This case is being prosecuted as part of the joint federal, state, and local Project Safe Neighborhoods (PSN) Program, the centerpiece of the Department of Justice’s violent crime reduction efforts. PSN is an evidence-based program proven to be effective at reducing violent crime. Through PSN, a broad spectrum of stakeholders work together to identify the most pressing violent crime problems in the community and develop comprehensive solutions to address them. As part of this strategy, PSN focuses enforcement efforts on the most violent offenders and p artners with locally based prevention and reentry programs for lasting reductions in crime.

U.S. Attorney Evans praised the work of the Bureau of Alcohol, Tobacco, and Firearms. The case is being prosecuted by Assistant United States Attorney Inga Petrovich of the Violent Crime Unit. 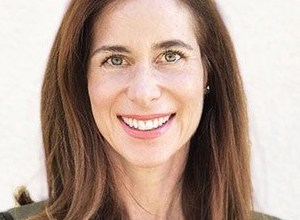 Nutritionist’s top 6 reasons you should be taking a probiotic 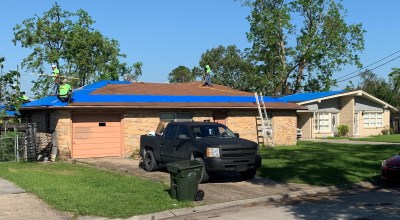 The season is changing

LaPlace man sentenced for being felon in possession of…