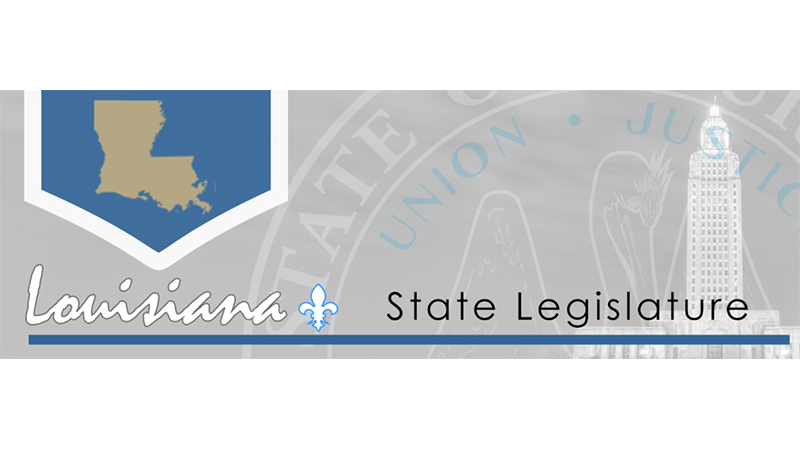 After sixty-three House members signed and delivered a petition in October of 2020 to end the Governor’s executive order (134 JBE 2020) and terminate the public health emergency, the Governor immediately filed suit.

“This dismissal paves the way for a new petition to be prepared to terminate the executive branch’s overreach,” says Beryl Amedee (R-Houma), “and I will be pleased to add my signature.”

Attorney General Landry has voiced his willingness and readiness to assist and advise Speaker Schexnayder and the Legislature on a clear path forward.

Kathy Edmonston is hopeful, “With Speaker Schexnayder’s leadership and the willingness of the Legislature, the Governor’s grip on the citizens of Louisiana through public health proclamations related to COVID-19 could potentially come to an end.”

Danny McCormick encourages the citizens to contact their legislative representatives and the Governor, “Our political leaders won’t move without great influence from the people.”

Valarie Hodges asserts, “Covid cases are drastically declining and hospitalizations have decreased by 80% over the last seven weeks.  I believe the Governor could and should end his health emergency order and return constitutional freedoms to the citizens of Louisiana.”

The letter from Landry’s office to the Legislature is attached.