Port of South Louisiana launches search for its next executive director 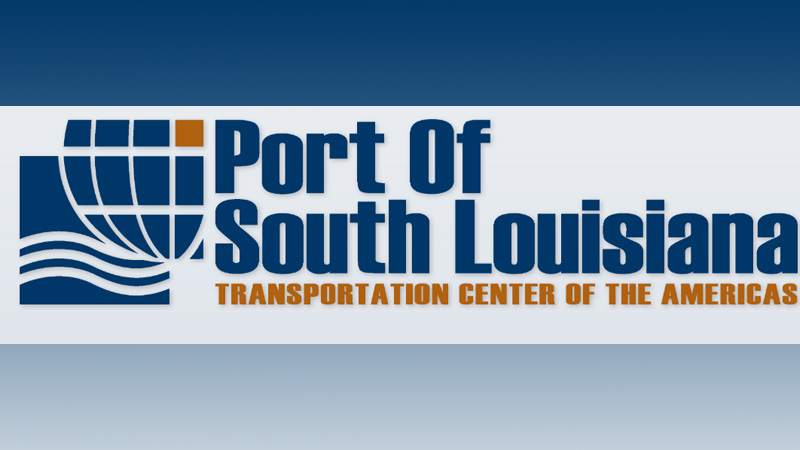 LAPLACE — At the beginning of August, Port of South Louisiana launched the search for its next executive director.

Two weeks ago, the board of commissioners voted on and has now retained the services of Shey-Harding Executive Search, a west coast firm specialized to assist the port in locating its next administrator. In spite of Hurricane Ida’s toll on the local industry and community, commissioners remain steadfast on fulfilling this task.

Founded in 1960, the Port of South Louisiana [PSL] is a 54-mile port district on the Mississippi River between New Orleans and Baton Rouge, encompassing the parishes of St. Charles, St. John and St. James. The facilities located within the port’s district consistently handle over a quarter billion short tons of cargo annually, ranking it the largest tonnage port district in the Western Hemisphere [and the 16th largest in the world], the nation’s greatest grain exporter, and one of the major energy transfer ports in the United States.

To learn more, visit at www.portsl.com.