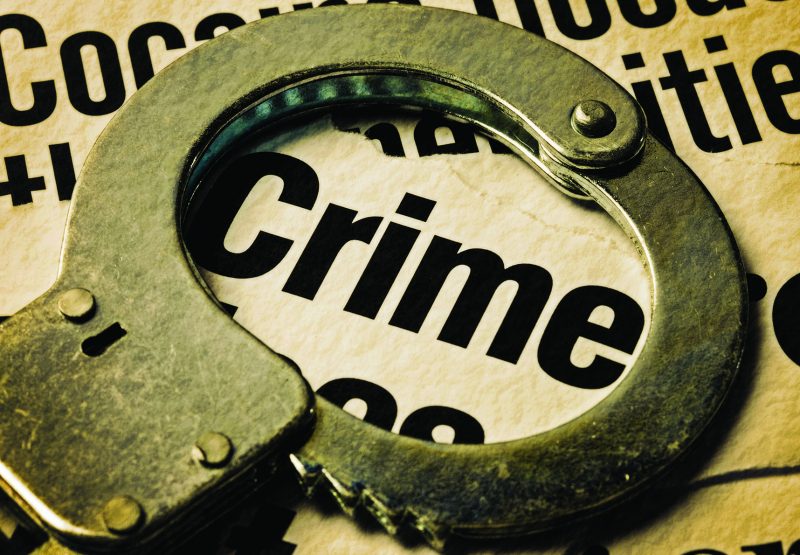 LORANGER – A Loranger man was arrested by the Tangipahoa Parish Sheriff’s Office for allegedly harassing a power line worker with a handgun near corner of Gallates and HWY 445.

Chief Jimmy Travis said TPSO deputies obtained and successfully executed an arrest warrant on Kendrick James, 35, of Loranger on the charge of aggravated assault on a utility worker.

Friday evening at approximately 6 p.m., deputies responded to the HWY. 445 area in regard to a call from a power line employee who said he was harassed by a man armed with a handgun as he and his crew worked to restore power in the area.

After gathering statements, detectives determined that as the power employees were working in the affected area flagging traffic, a male driver refused to slow his vehicle down as he sped through the work area waving his hands in the air and yelling at the workers – subsequently, creating a dangerous situation.

A short time later, the same male returned to the work area driving a black Scion. The male aggressively swerved and maneuvered his vehicle toward the lineman before coming  to a complete stop.  The male then rolled his window down, brandished a handgun in the middle of the roadway, and began to verbally threaten the utility worker.  After leaving the area, the workers called  9-1-1 to report the incident out of fear for their safety.

As a result of information obtained at the scene, detectives were able to identify 35-year-old Kendrick James as the suspect. Deputies later arrested James at this residence.

“There is nothing more important than the safety of those who are working hard in the recovery process of our parish. Interfering with linemen trying to restore power in our parish will not be tolerated,” states Travis.  “This event is a reminder of the many hazards faced by essential workers. Thank you for putting in the long hours to support our parish during this extremely difficult time.”