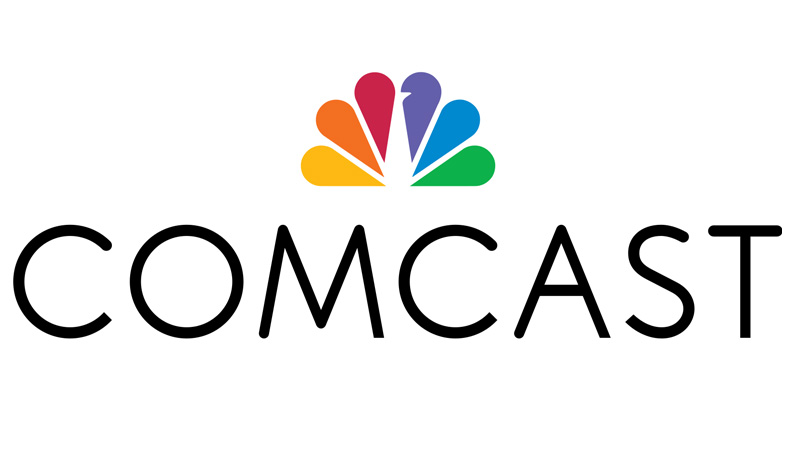 LAPLACE – Comcast announced today it has issued a one-month credit for its residential and business customers impacted by Hurricane Ida that are in Houma and LaPlace, which were among the hardest hit communities in Louisiana.

The service credit is retroactive to August 29 and will be in effect until September 29. Comcast is also suspending several account fees, including late payment and missing equipment fees for impacted customers, and will replace damaged or missing equipment for free.

“Our thoughts are with those impacted by the catastrophic effects of Hurricane Ida,” said Jason Gumbs, Comcast Regional SVP. “At difficult times like this, it’s critical that we are able to assist our customers and the community in any way possible.”

Currently, Comcast has several hundred employees and business partners assessing network damage in Houma and LaPlace. Comcast is working closely with the local power companies during the recovery and restoration process. Comcast’s goal is to restore services for customers as quickly as possible and as soon as it is safe to do so.

To support impacted communities, Comcast recently announced a $125,000 contribution to the United Cajun Navy, a 501(c)3 registered nonprofit organization based in Baton Rouge. United Cajun Navy is providing relief efforts in impacted areas of Louisiana, including Houma and LaPlace.

Comcast Corporation (Nasdaq: CMCSA) is a global media and technology company that connects people to moments that matter. We are principally focused on broadband, aggregation, and streaming with over 56 million customer relationships across the United States and Europe. We deliver broadband, wireless, and video through our Xfinity, Comcast Business, and Sky brands; create, distribute, and stream leading entertainment, sports, and news through Universal Filmed Entertainment Group, Universal Studio Group, Sky Studios, the NBC and Telemundo broadcast networks, Peacock, NBC News, NBC Sports, Sky News, and Sky Sports; and provide memorable experiences at Universal Parks and Resorts in the United States and Asia. Visit www.comcastcorporation.com for more information.