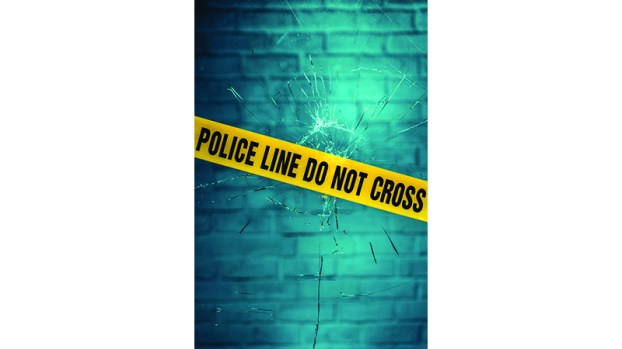 GRAMERCY — On September 8, at approximately 2:17 a.m., the Gramercy Police Department was informed by an individual that a window was broken on the Golden Grove Truck Stop (1391 Hwy. 3125, Gramercy, LA).
The reporting person also stated that five individuals had exited the store and began to follow the witness. The witness observed a Gramercy Police Unit and immediately reported what had occurred.
Upon engaging the suspect vehicle, a pursuit ensued. The pursuit headed south on U.S 61 into St. John Parish, through St. Charles Parish and ended in Kenner, LA.
All five suspects were apprehended and taken into custody with the assistance of St John the Baptist Parish Sheriff’s Office, St. Charles Parish Sheriff’s Office, and KennerPolice. Two of the five suspects are juveniles. The adults arrested are: Ronald Thomas (22 years old from New Orleans), Savalas Richardson (25 years old from Houston, TX), and Warren Hines (18 years old, unknown address).
The juveniles taken into custody are both from Convent. St. James Parish detectives were contacted to process the crime scene at Golden Grove Truck Stop and observed the ATM was damaged.
St. James detectives are continuing their investigation regarding this incident. As a reminder, the curfews are still in effect in St. James Parish, St. John the Baptist Parish and St. Charles Parish and will be strictly enforced.
Released by: Sheriff Willy J. Martin, Jr.
You Might Like

LOUISIANA — The Louisiana District has announced the resumption of most mail delivery and retail operations, which had been temporarily suspended... read more