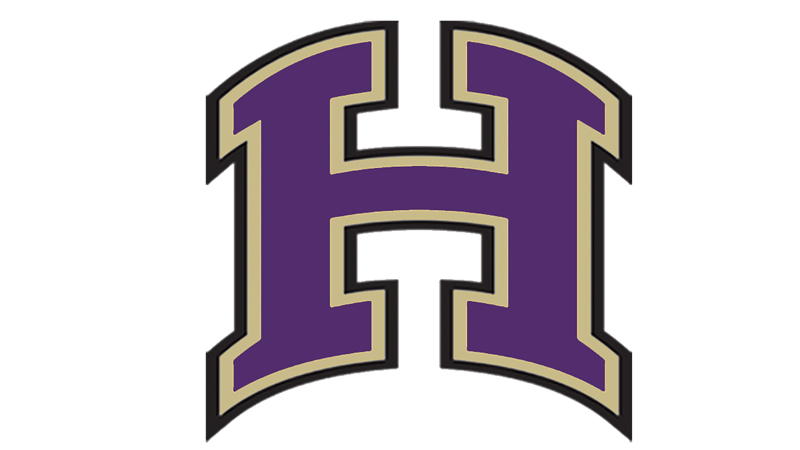 BOUTTE — Hahnville comes into this season after a 5-3 regular season, and coach Daniel Luquet is excited about his defensive players up front.

“Defensively, we bring back two guys up front in Chris Scott and Cincere Simmons,” Luquet said. “I’m really excited about our guys up front. We’re bigger and faster. I think we can do more things.”

The Tigers are going back to a four-man front.

The top linebackers this season are Jude Milford in the middle with Darnell Brown on the weakside. Cameron Brown is the backup for both players.

J’Syon Joseph will move from safety to strongside linebacker.

“(J’Syon) can tackle really well and can run. He’s like a safety at linebacker,” Luquet said. “He can step down and cover a tight end and has the speed to cover a slot.”

Three players return at defensive back, including cornerbacks Jyran Smith and Alavan Sam along with safety Shy Collins.

The other safety will be Sam Simoneaux.

“I know we’re more athletic than we were last year on our defense,” Luquet said. “We have a leader at each level. We line up faster and we play faster. The good thing about this spring is that we create more turnovers, which is great for our offense because we have an explosive offense, so the more possessions we get for our offense, the better.”

Offensively, Luquet said they lost four linemen, two wide receivers that are playing in college, but they get back their two best receivers and linemen.

Left tackle Jarian Shelby is a three-year starter. Luquet said he is really athletic, has good leadership and they will lean on him heavily.

The two playmakers are a wide receiver on each side.

Troy Kendrick will be a senior.

Luquet said Dakota Williams will be a junior, but will be known by everybody.

Luquet said they can catch in traffic and can take it the distance if you get the ball to them early.

The Tigers lost a two-year starting quarterback, but junior Donovan Friloux takes over at signal caller.

“This young man has a plus arm, can make every throw, can run between the tackles,” Luquet said. “Has a real command of the offense and can take this offense to the next level.”

Cole Vilasenor, Josh Joseph and K’Jon Smith will handle the running back spot.

Luquet said Vilasenor and Joseph are scat backs, but are not big in stature. He said that Smith is a strong physical back, fullback type body, but more speed and athleticism than you would get from a fullback.

“These guys all have different strengths,” Luquet said. “We are going to play to those strengths. We are going to run the ball. I do like throwing the ball, but I also like controlling the clock and the sticks.”

Luquet said they have a young playmaker in Titus White.

Tate White comes back at kicker and will be the kicker and punter this year.

Hahnville will open the season with a home game against West St. John on Sept. 3.