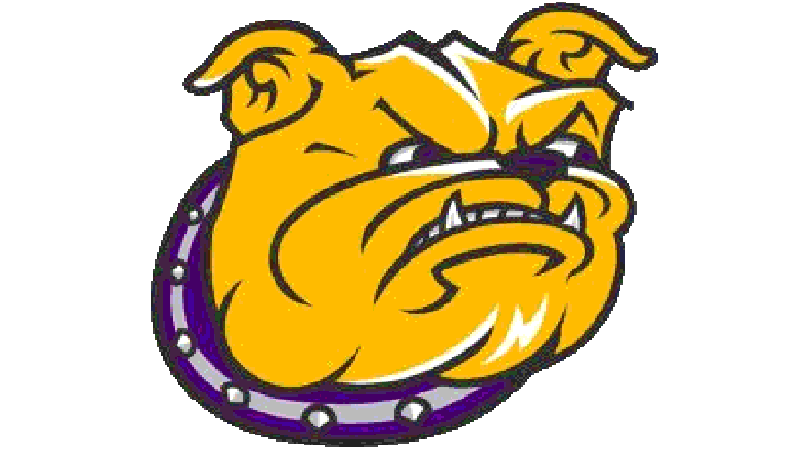 LUTCHER — Lutcher brings back an experienced offensive line this season as the Bulldogs get ready for the 2021 season.

The Bulldogs’ strength on offense will be the offensive line that played five juniors last season.

“We’ve known since these kids were in middle school that this group was going to be good,” said Lutcher coach Dwain Jenkins, who enters his sixth season at the helm of the Bulldogs. “It was the first time we’ve had this many linemen in one class.”

Scott is a Nicholls State University commit. Jenkins said Scott is the first offensive lineman from Lutcher that will sign with a Division I school in more than 20 years.

Cooper was injured the week before last season and missed the year. Jenkins said Cooper should play at some point this year.

Winfield had a huge game in the first round of the playoffs last year when he set the school single-game rushing record with 323 yards during the Bulldogs’ 54-13 win over Grant. Winfield accomplished the feat on just 12 carries. He ran for five touchdowns.

Jenkins said that Winfield had to rely on his athletic ability last year because of the lost reps in passing from COVID.

“He’s capable of being a 1,000-yard rusher for us, but we think his growth is going to be in the passing game,” Jenkins said.

Junior running back Cleveland Parquette missed last year with an injury. He was going to play slot receiver.

“He is dynamic as a playmaker,” Jenkins said. “He had a great spring, and we feel he will be able to fill in that position.”

Junior Gavin Gill will be the tight end/H back dual guy. Coach Jenkins said that he can catch and block.

Switching to defense, the team brings back three linemen.

Senior end Ty Cooper started last year and played some as a sophomore.

Moving to linebacker, Khalion Johnson will be in the mix at middle linebacker or defensive end.

Inside linebacker Brayden Louque started a couple of games before getting hurt. Jenkins said that Louque was never really healthy after he got hurt.

The secondary is where the Bulldogs are most inexperienced. They return just one starter in Alex Martinez. Jenkins said that Martinez was undersized as a junior and still is, but knows what he is supposed to do and what everybody is supposed to do.

There are several others in the secondary that include sophomore DeQuincy Alexander and sophomore Brock Louque. Alexander can play cornerback or safety. Jenkins said that Louque, who is a safety, had a good spring and a good summer.

Jenkins said that Brown is the most explosive of the group. He will be the kick returner, punt returner and will see time at wide receiver and running back. He did not play last year, but is back this season.

Junior Craydon Long, who is a cornerback, played as a freshman, but not as a sophomore. Jenkins said that Long is a basketball player and plays good man-to-man defense on the court.

Jenkins said that senior Tevin Long will play either safety or outside linebacker.

Lutcher will open the season with a home game against Thibodaux on Sept. 3.