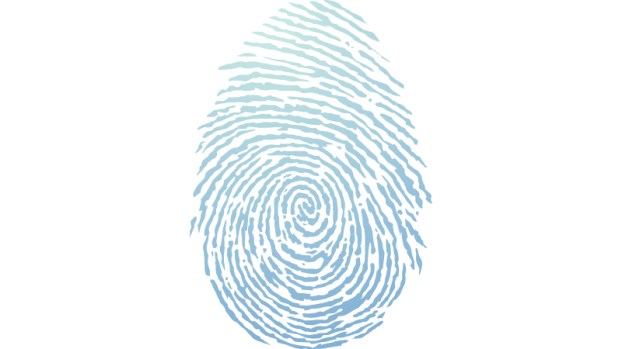 The St. Charles Parish Sheriff’s Office is currently investigating what appears to be two incidents on the same street whereby thieves stole outgoing mail which included checks intended to pay bills. The three thefts are believed to have occurred in the 100 block of Beaupre Drive and Cathy Drive located in the Willowdale area in Luling last Friday August 20. There is the possibility that other residents in the area could have had mail taken from their outgoing mail in the box that morning.
Two of the thefts are from residents who live side by side discovered that thieves were able to withdraw significant amounts of funds from their accounts using “washed” checks. We suspect that they were cashed electronically, which should provide further leads to our investigators. The thieves likely altered the checks they stole changing the name of the payee and the amounts. Detectives are actively investigating and we are confident we can determine a lot more about what happened.
This is a crime has not seen in some time in S.C.P., but it appears to be somewhat common across the country. The only advice SCSO give is to consider not sending checks via your mailbox and dropping them off at the post office or through your place of employment if allowed. The flag raised at your mailbox unfortunately is an indicator to the thief as well that outgoing mail is inside. Caution is advised to anyone in the area that may have sent out checks in the mail last week to check their bank accounts and make sure you were not a victim as well. If so, please contact SCSO immediately.
It is believed the above three incidents in the 100 block of Beaupre and Cathy Drive likely occurred in the morning of Friday August 20, 2021. Anyone with information or security camera surveillance in the area is asked to contact Detective Jenni Barrette via our 911 Center or at 783-6237.
You Might Like