What are the different terms used to describe plants? 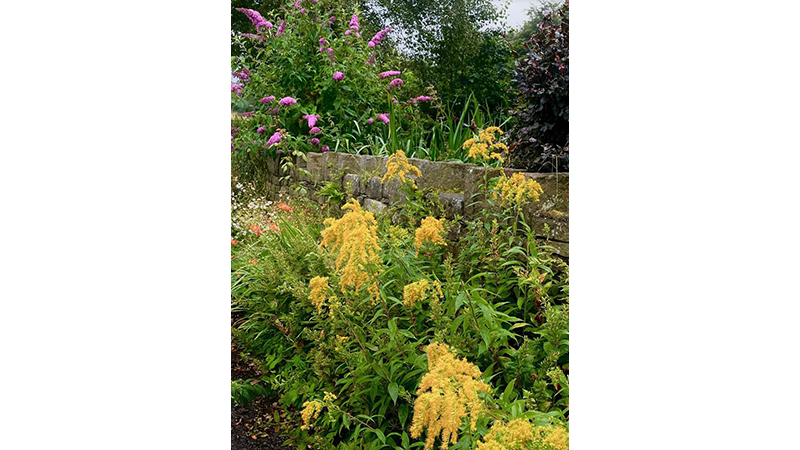 Native plants are those plants still around that evolved here and were found growing when the first humans set foot on our ground over 10,000 years ago. Our native bees, butterflies and birds are literally made from these plants. They are more adapted to our local rainfall patterns and soil conditions. Native plants are not considered invasive plants, however vigorous they are.

The word Native means very little to a plant. Humans are the ones making the maps, plus plants can’t read or know where state and county boundaries are. They only know soils, pH, drainage, rainfall, light, temperature, etc. For example, a plant native to the acidic sands and red clays of Alabama are more adapted to East Texas than the Hill Country, Panhandle or West Texas. Some native plants for SE Texas are Turks Cap, American Beautyberry, Rock Rose, Esperanza and Flame Acanthus.

Invasive Exotic plants are plants that are non-native and able to establish on many sites, grow quickly, and spread to the point of disrupting plant communities or ecosystems. Note: From the Presidential Executive Order 13112 (February 1999): “An invasive species is defined as a species that is 1) non-native (or alien) to the ecosystem under consideration and 2) whose introduction causes or is likely to cause economic or environmental harm or harm to human health.” Examples of truly invasive exotic plants are annual ryegrass, Bermudagrass, Chinese privet, Crimson Clover, Chinese Tallow and Japanese Honeysuckle.

Exotic Plants are plants not native to our continent on which it is now found. Plants from Europe are exotic in North America; plants from North America are exotic in Japan. i.e., Hoya’s from SE Asia, India, Chinese Fringe Tree, Camellia both from China, Kudzu vine from Japan, Tumbleweed (AKA Russian thistle) from Russia.

Translocated Plants are not native to the portion of the continent where it is now found. (California Poppies in New England are an example of a translocated species.)

Weeds, as for their common usage, are plants that are not valued in the place where they are growing (USDA Animal and Plant Health Inspection Service (APHIS)). Definition – Any plant that poses a major threat to agriculture and/or natural ecosystems within the United States.

Noxious Weed is a plant that is particularly troublesome. Legal Context (Federal Plant Protection Act) – Any plant or plant product that can directly or indirectly injure or cause damage to crops (including nursery stock or plant products), livestock, poultry or other interests of agriculture, irrigation, navigation, the natural resources of the United States, the public health, or the environment. Note: USDA APHIS maintains a list of federally recognized noxious weeds. It is illegal to import Federally listed noxious weeds or transport them across state lines. Some states or counties maintain lists and have passed laws regarding responsibilities for their control with the exception of Connecticut.

With all the definitions of a plant, sometimes it can be hard to determine exactly what category it falls into. We hope these definitions help you decide what you have in your yard and garden.

Letter to the Editor: We have to restore balance to the Supreme Court now

Cassidy Statement on the Supreme Court Dobbs Decision; abortion rights up to each state

Come take a walk with us