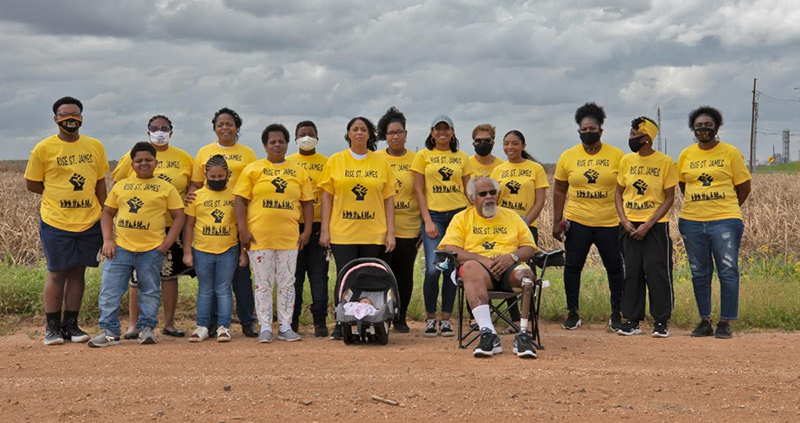 CONVENT – This week, Jaime A. Pinkham, acting assistant secretary of the Army for Civil Works, directed the U.S. Army Corp of Engineers to proceed with an Environmental Impact Statement before finally revoking the Formosa Group Chemical Plant permit.

The purpose of the Environmental Impact Statement is to assess the project’s potential impact on the quality of human life in the region.

Last year, through a federal court filing in Washington, D.C., the Army Corp of Engineers announced its plans to suspend its permit for the proposed 1,500-acre Formosa Plastics facility in St. James Parish after environmental justice groups, including RISE St. James, filed a lawsuit claiming the permit was improperly granted.

“Formosa is delayed and denied. We live in a wonderful place with so much potential, and we’re asking the local government to hear us and work with us towards a sustainable community for all. We will remain steadfast and unmovable to stop Formosa,” said Sharon Lavinge, president of RISE St. James.

“The EIS process will provide opportunities for voices to be heard in an open, transparent and public way,” said Mr. Jaime A. Pinkham.