According to court documents, from September 2019 through July 2020, the United States Postal Service, Office of the Inspector General (USPS-OIG) received over 40 reports from the Salem, Virginia Veterans Affairs Medical Center of medication parcels mailed to veterans in the Tazewell, Virginia area that were never delivered.

Agents of the USPS-OIG reviewed available video footage and observed Hale on two different occasions, while working at the Tazwell Post Office, removing parcels from the sorting area, and taking them to an area of the Post Office where employees keep personal belongings and hiding the parcels in her purse. On August 5, 2020, agents conducted on-site surveillance and caught Hale stealing pills from a package addressed from the Veterans Affairs Medical Center. Hale was interviewed on August 5 and falsely told investigators that she had never stolen mail prior to that day. 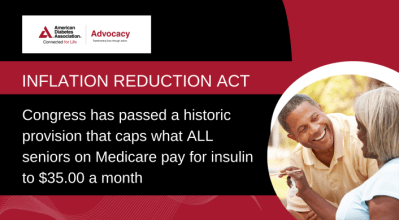