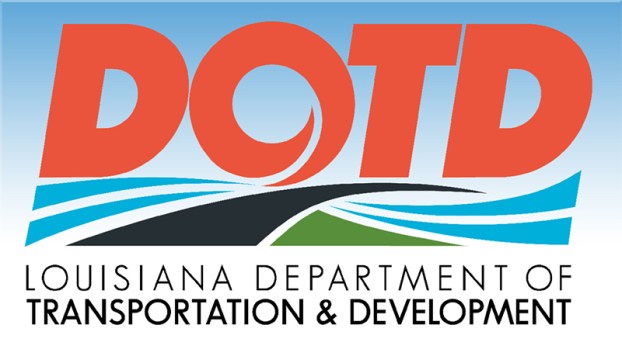 Louisiana could receive $5.8 billion from Infrastructure Investment and Jobs Act

Baton Rouge – Today, the Louisiana Department of Transportation and Development (DOTD) announced that the state is expected to receive $5.8 billion from the Infrastructure Investment and Jobs Act (IIJA) over the next five years. The act is currently being considered by the U.S. Senate. Senator Bill Cassidy was instrumental in securing the funds allocated to the state from the $550 billion bipartisan act.

“We got an agreement for the Americans and Louisianans who are tired of their long commutes, who are tired of not having enough flooding protection, and they want relief,” said Senator Cassidy. “This is a great deal to help Louisiana. Louisiana has been impacted more than any other state by flooding and natural disasters these past few years. In addition to billions for roads and bridges, it includes $47 billion to address resiliency and protect communities. This is the largest investment in roads, bridges, broadband, and our coastline in the history of our state. This is a huge win for Louisiana.”

“I would like to commend the Biden administration and Senator Cassidy on their efforts to pass the IIJA,” said Governor John Bel Edwards. “These funds will have a crucial impact on the state and will help to create a better, modernized infrastructure system that will go towards our bridges, ports, public transit, and rail system. It is bipartisan efforts like this that grow our economy and put Louisiana on the path forward.”

“The IIJA is an agreement that will have monumental consequences for Louisiana’s infrastructure,” said DOTD Secretary Shawn D. Wilson, Ph.D. “Senator Cassidy has worked tirelessly on behalf of our state, and we offer our sincere thanks and appreciation for everything he has done. We’d also like to thank the bipartisan group of senators and President Biden’s administration for recognizing the need for improved infrastructure throughout our nation. This act will not only be a major investment in Louisiana’s infrastructure, but will also provide countless new jobs for our citizens.”

The IIJA is the largest federal infrastructure investment in history. Nationwide, some of the highlights include:

The Louisiana Department of Transportation and Development (DOTD) is committed to delivering transportation and public works systems that enhance the quality of life. In addition to more than 16,600 miles of roadway, including over 890 miles of interstate, DOTD supports the development of the state’s aviation, marine and rail infrastructures. Through this work, we are able to facilitate economic development, create job opportunities, improve vital evacuation routes, and make critical freight corridors safer and more efficient.