Coast Guard rescues 1 from down aircraft in Fourleague Bay 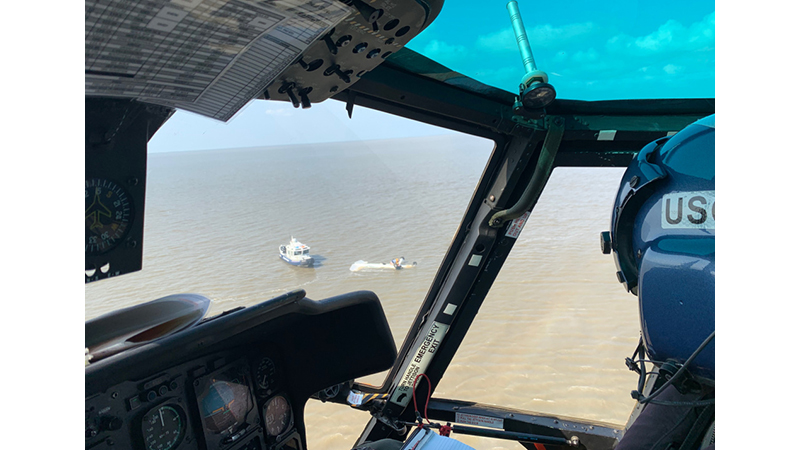 NEW ORLEANS — The Coast Guard rescued one person Tuesday from a down aircraft in Fourleague Bay, which is south of Morgan City.

It was confirmed by rescue crews there was only one person, with reportedly minor injuries, aboard the aircraft at the time of the incident.