Smalls faces a sentence of up to ten years in prison on the possession of stolen U.S. government property charge and up to five years in prison for each of the Postal money order charges.  Smalls also faces for each of the three charges up to $250,000 in fines, a mandatory $100 special assessment fee and up to three years of supervised release.  Sentencing is set for October 28, 2021. 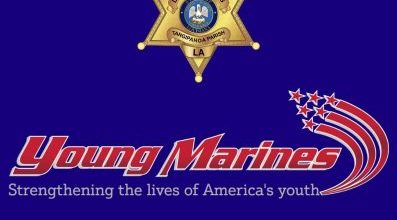 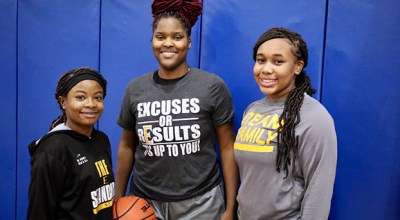