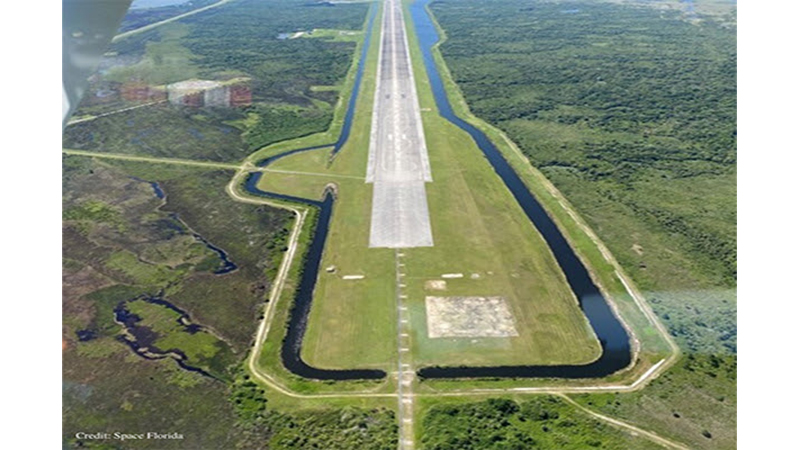 People interested in the project can subscribe to receive project updates and information about opportunities for public involvement.

The Dream Chaser is a reusable reentry vehicle and would be launched as payload on a United Launch Alliance Atlas V rocket from a different site. Sierra Space has a contract with NASA to carry supplies to and from the International Space Station.

This proposed project is currently in the pre-application consultation phase. Once the FAA receives Sierra Space’s license application, the agency will begin its license evaluation process.

This includes reviews on safety, environmental impacts, airspace integration, policy, payload and financial responsibility in accordance with FAA regulations and the National Environmental Policy Act. The FAA will make a license determination only after it completes all reviews.

Space Florida is the state-chartered spaceport authority and received an FAA-issued Launch and Reentry Site Operator License for the SLF in January 2021.

To learn more about the FAA’s role in commercial space transportation, click here.

USDA to measure crop production throughout the growing season