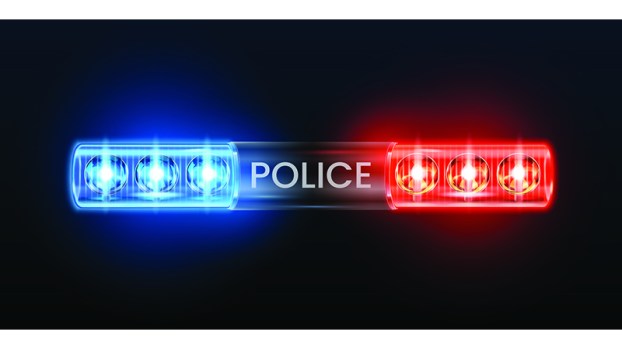 Detectives are asking for the public’s assistance in gathering information related to a shooting that occurred on July 19, 2021 on Avenue E in Kentwood.
During the shooting, a TPSO UNIT was struck by several rounds causing damage to both front windows, the driver’s side mirror, and the rear passenger side door.
A small, light colored SUV closely resembling a Jeep Compass, traveling north on Eleventh St., then stopped at the intersection of Eleventh St. and Avenue E.
At the same time, a dark colored vehicle resembling a Dodge Charger was traveling westbound on Avenue E. As the dark colored vehicle proceeded westbound through the intersection, a subject armed with an assault rifle exited the rear driver’s side of the light colored SUV, and began shooting at the dark colored vehicle.
Thankfully, no one was injured as a result of the incident.
Anyone who is able to provide information related to this incident or can identify any of the occupants of these vehicles is asked to contact Crime Stoppers of Tangipahoa, Inc. at (800) 554-5245 or the TPSO at (985) 345-6150. Sergeant Kirby Varnado is the lead investigator.
You Might Like