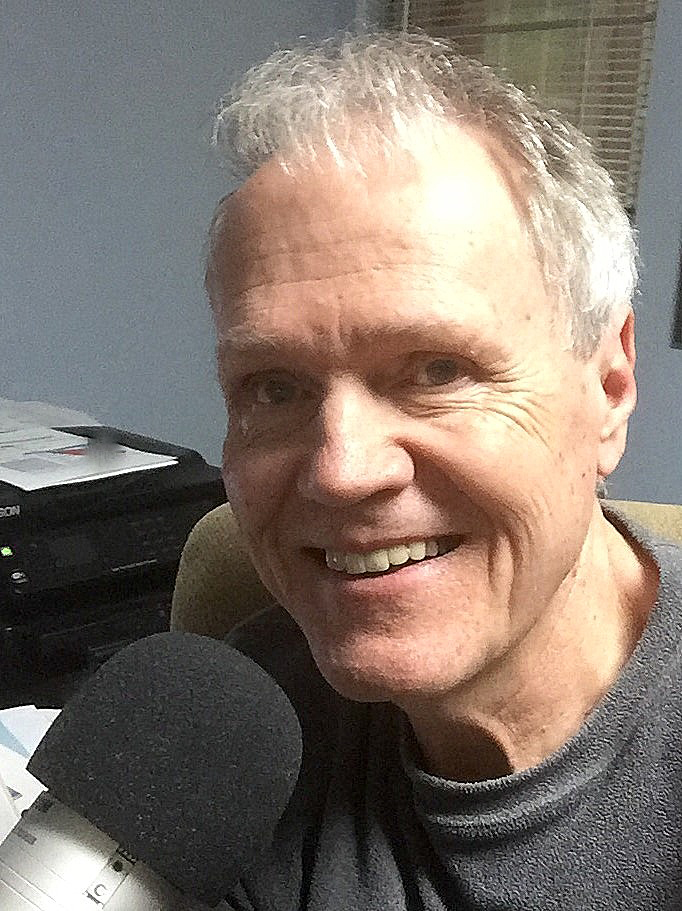 What, exactly, makes fireflies so appealing?

A guy once told me he figured fireflies and mosquitoes work together. When folks are trying to chase elusive fireflies, the mosquitoes take advantage of this to suck their blood.

I agree that fireflies and mosquitoes probably cooperate. I don’t know what the firefly gets, but the mosquito wins a meal with mood lighting.

A few humans glow in the dark, too. We suspect they are visitors from another galaxy, fluorescent paint salesmen, or recent guests at Aunt Bessie’s Radiation Ranch.

Researchers claim fireflies are attracted by sight. Females flash their torches to alert guys, who approach them with that stupid line, “Hey, you seem very bright.”

Experts say fireflies spend their days eating, and their evenings transmitting messages to each other. I guess they probably send simple messages, because they have the I.Q. of turnips.

In ancient times, travelers put a bunch of fireflies in a bottle, and used them as lanterns. But during the sweltering day, these tourists sometimes forgot the flies, and filled their bottles with drinking water.

And that’s how we got the term “floodlight.”

BUSINESS BIOGRAPHY – Would you like for Rix to write the history of your company? Just call him at 817-920-7999, or e-mail him at rix@rixquinn.com.