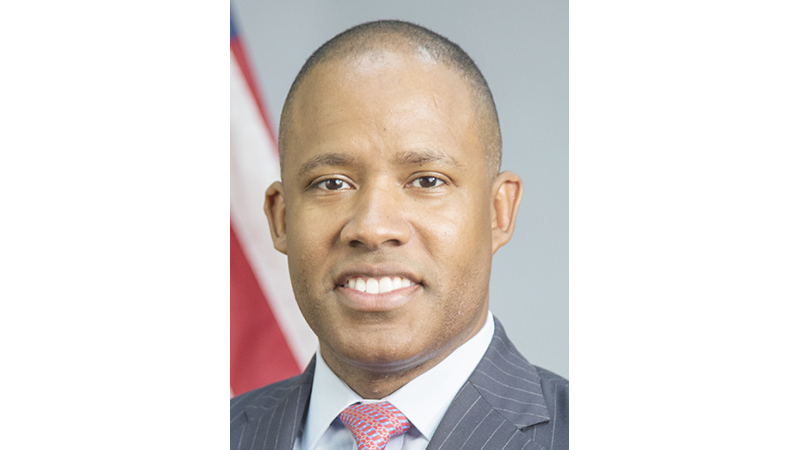 WASHINGTON – U.S. Senator Bill Cassidy, M.D. (R-LA) today released a statement following the Senate confirmation of Kenneth Polite, a Louisiana native, to be Assistant Attorney General for the Criminal Division at the Department of Justice.

“From humble beginnings in New Orleans, Louisiana, Mr. Polite has accomplished much due to his intelligence, hard work, and support from his family,” said Dr. Cassidy. “Mr. Polite is well qualified to succeed in this position.”

Polite served as the U.S. Attorney for the Eastern District of Louisiana from 2013 to 2017.

Polite received a full scholarship to De La Salle High School. He later graduated from Harvard University and Georgetown Law School. He has over two decades of litigation and management experience in criminal, civil, and compliance law.