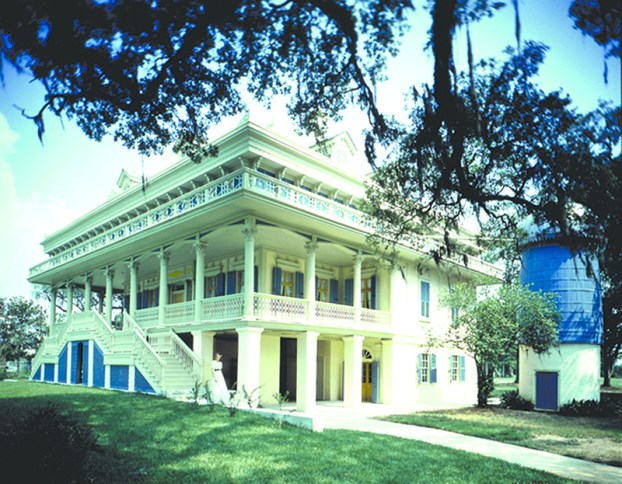 Officials anticipate the facility will remain open to the public until September 1, 2021, and already-booked events through the end of the year will be honored.

The San Francisco Plantation House and Gardens at 2646 Highway 44 was included in Marathon Oil Company’s purchase of the Garyville Refinery in the mid-1970s. Over the past several decades, Marathon has made significant investments into the national historic landmark, including nearly $4 million spent since 2004.

“It has been a privilege for us to help tell the San Francisco Plantation’s story over the years. At the same time, we recognize that, as a fuels manufacturing company, museum ownership is not part of our core business. As a result, we have decided that we will discontinue operations of the plantation as of January 1, 2022. This was a difficult decision, and we did not make it lightly. Marathon Petroleum and the Plantation Board of Directors recognize that this decision will affect the staff of the facility, and we are committed to treating them fairly. Staff employees will be eligible to receive a severance payment. A few staff will be retained to continue operations through the end of the year. We anticipate the facility will remain open to the public until September 1, and that already-booked events through the end of the year will be completed.”

The emailed statement also noted that Marathon Petroleum Corporation is grateful for the community’s support of the historic landmark over the years.

According to Marathon, the $350,000 that was earmarked for the plantation will be re-invested into educational programs for local children through the St. John the Baptist Foundation.

San Francisco Plantation’s roots trace back to 1827, when free man of color Elisée Rillieux began buying tracts of land and slaves to establish a sugar plantation. Only three years later, he sold the property to Edmond Bozonier Marmillion and his partner Eugène Lartigue for an impressive $100,000.

The plantation passed through only three owners before it became a nonprofit and earned a spot on the National Register of Historic Places.

In recent years, San Francisco Plantation has been part of the movement to educate visitors on the history of the enslaved people who lived and worked on the grounds, in addition to telling the stories of the plantation owners and architecture.

LAPLACE — For years, motorcycle clubs have been tied to unfair stereotypes of gang behavior and organized crime. Those associations... read more