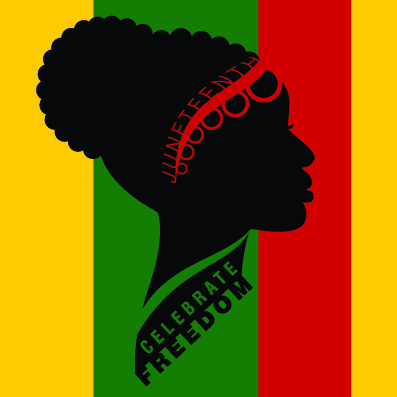 LAPLACE — Collective memory suggests that Abraham Lincoln freed the slaves when the Emancipation Proclamation was issued on Jan. 1, 1863. Out here in Louisiana’s River Parishes and throughout the nation, Juneteenth is remembered as the day the last of the enslaved were freed.

The Emancipation Proclamation was only effective where there were Republican Union bayonets to enforce the order.  It wasn’t until about two months after the end of the Civil War in 1865 that the Emancipation Proclamation was enforced in parts of Texas. Commemorating the day when General Gordon Granger and his troops arrived by steamship in Texas on June 19, 1865 to affirm the legal rights of formerly enslaved persons, the holiday is also known as Freedom Day, Jubilee Day and Liberation Day. Juneteenth is observed annually with a festival celebration held at Whitney Plantation. The holiday has been celebrated for several years on the West Bank of St. John the Baptist Parish. In 2020, the St. John Parish Council declared Juneteenth to be an official holiday, and a march was held on the East Bank.

Local Juneteenth events are planned for this weekend in St. John Parish.

LAPLACE — The community is invited to support the River Regions Theological College graduating classes of 2020/2021 as they experience... read more