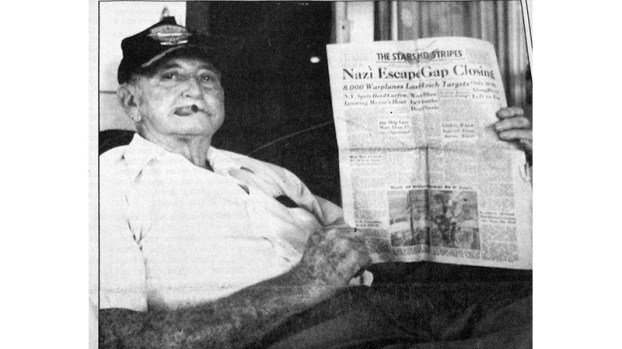 1994 – On the 50th Anniversary of D-Day, Bill Jones of LaPlace, was a glider pilot in World 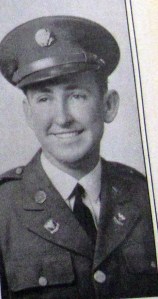 Jones as a young man before he became a pilot.

War II. Jones said the days surrounding  June 6 are always difficult. “Usually I get a sad feeling because some of my closest friends died that day.”  At 77, the former U.S. Air Force pilot had plenty of years to ponder why he survived the wrath of Germany’s defenses while so many others around him did not.

“I don’t know why I’m here,” he said. “The good Lord saved me for some reason. I guess I’m the luckiest man who ever lived.”

The full story is available at L’Observateur in the June 1994 bound volume. This is from the June 3 publication.

7 ways to incorporate more blueberries into your diet Fruits and vegetables are vital components of a nutritious diet, and... read more