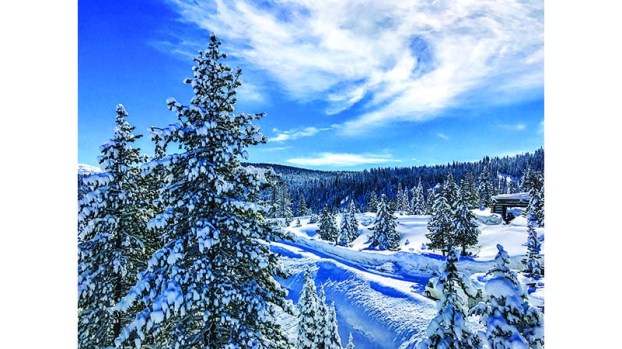 Is The Full North Pole Expedition The Hardest Expedition On The Planet?

Adventurers from around the world are known to compare epic journeys. But could the Full North Pole Ski Expedition be the hardest expedition of them all?

WILMETTE, IL, USA,  /EINPresswire.com/ — “Hands down the Full North Pole Expedition is the hardest trip anyone could ever do [notwithstanding doing the same expedition in the darkness of winter],” says explorer and adventurer Lonnie Dupre who has skied the full distance to the North Pole twice, circumnavigated Greenland and climbed Denali solo in winter. “Even my winter Denali climb was more of a mental game. The North Pole is a steady physical and mental challenge 24 hours a day for months. You’ve got to have your wits about you all the time.”

PolarExplorers director Annie Aggens recently interviewed Dupre about what makes the Full North Pole Expedition so challenging. “The absolute, hands down, biggest challenge is the extreme cold. The extreme SUSTAINED cold.” Dupre continues “When we got off the plane on day one of the expedition the temperature was -58º F. The warmest it got was on the day we reached the North Pole, almost two months later, when it warmed to -22ºF. We had sustained extreme cold for basically two months.”

“This type of cold weather wreaks havoc on people and gear alike.” says PolarExplorers guide Keith Heger who has guided over a dozen North Pole Ski Expeditions, usually the Last Degree. “It’s absolutely brutal. One misstep with fuel or equipment can put an end to the expedition.”

Another challenge is the lack of rest. “Taking a rest day on the Arctic Ocean is a gamble” says Annie Aggens, director of PolarExplorers. “The pack ice that floats atop the ocean is constantly in motion. It’s always drifting. It’s entirely possible that while you’re asleep in your tent the ice is drifting to the south, meaning that you’re losing your hard-earned northward miles.”

Dupre talks about the challenge of sleep deprivation in this video entry that he made on the 52nd day of the expedition. “Our spirits are high” he vlogs “but I’ve never experienced this amount of fatigue before. I’m losing part of my vision and everything is getting blurry.”

The Full North Pole Ski Expedition starts in Canada or Siberia and ends at the Geographic North Pole. It has not been successfully completed since 2014. Not all North Pole expeditions are as long in duration or distance. The most popular North Pole ski expedition is the Last Degree which covers the last degree of latitude from 89ºN to 90ºN. Even Last Degree expeditions can experience drift that pulls skiers southward as they fight to travel North. “It’s one of the most frustrating things ever to watch your position drift south when you are trying so hard to get north.” Says Heger.

PolarExplorers has been organizing and guiding award winning expeditions to the polar regions and other remote locations in the high latitudes since 1993. Backed by decades of experience they create exceptional and unique adventures that celebrate the high latitudes, make lasting connections between people and places and inspire people to become stewards of the planet.

BATON ROUGE – A recent forecast of the size of the “Dead Zone” in the northern Gulf of Mexico for late... read more