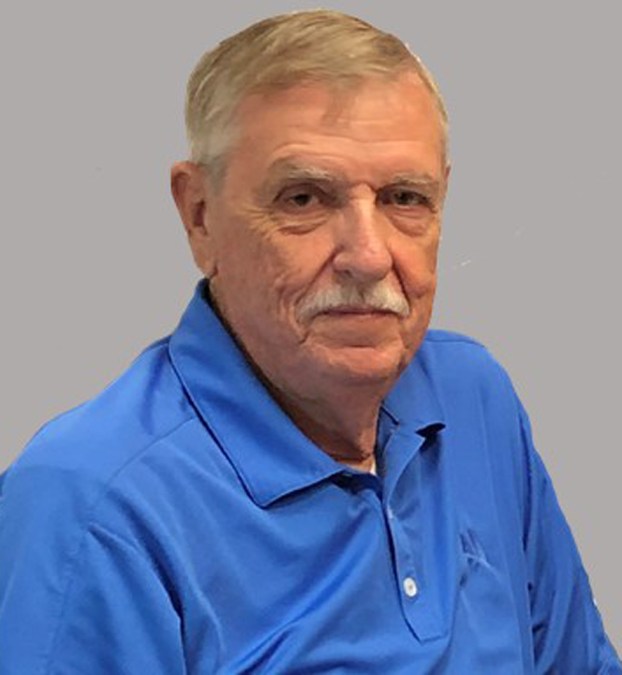 GRAMERCY – New Day Aluminum Holdings and its subsidiaries Noranda Alumina and Noranda Bauxite commemorate B.J. Foster’s 50 years in the aluminum industry, a career which has touched bauxite, alumina and aluminum operations all around the globe.

operations and its people over the last half century than B.J.”, cited John Habisreitinger, chief

operating officer for New Day. “I was fortunate to have been among the countless people that

have had the opportunity to learn from him over the years.”

He added, “While BJ’s impact has spanned the globe, his legacy will forever be rooted in our bauxite and alumina operations, where he is still an instrumental member of our operating team.”

Aluminum & Chemical Corporation, where he held increasing responsible positions including

smelting interests in Jamaica, Australia, Europe, Africa and the United States. In that capacity,

he was also instrumental in the redesign and rebuild of the Gramercy alumina refinery in 2001.

After Kaiser, B.J. maintained a close working relationship with the Discovery Bay and Gramercy

sites that continues today, where he remains a technical and executive consultant.

Pampinto and his leadership team.

Louisiana, which produces smelter grade alumina for the production of aluminum and chemical

grade aluminas for non-metallurgical applications, as well as Noranda Bauxite, located in St.

Ann, Jamaica, which mines and ships bauxite globally for metallurgical and non-metallurgical

aluminas to the North American market, along with specialty mineral businesses NICHE Fused

to New Day is ReNew Recycling, which owns and operates ferrous and non-ferrous scrap

principally owned by the partners of DADA Holdings. DADA is an investment and

management company based in Fort Lauderdale, Florida that makes control investments and

manages companies in basic industries, such as metals and mining.

BATON ROUGE – The Louisiana Department of Transportation and Development (DOTD) announced today that 21 projects around the state were... read more