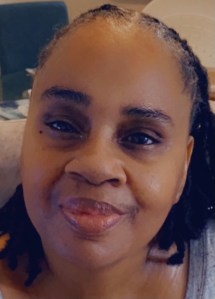 Hampton in New Orleans, La. Later moving to LaPlace, LA, Gloria became a wife, a great mother, and an all-around beautiful person. She was a dedicated employee of That’s Stanley, Ormond Nursing Home, and Walmart to provide for her family. And that SHE did.

She is preceded in death by her mother, Lydia B. Hampton; one son, Theron Tyrone Traywick; and one brother, Ray Charles Hampton.

Funeral Services will be at held at Milesville Memorial C.O.G.I.C located at 129 Apple St. in LaPlace from 11 a.m. to noon  Friday May 7.

Mary Ann Theresa Torres Marse passed away peacefully on Monday, May 3, 2021 at the age of 80. She was... read more