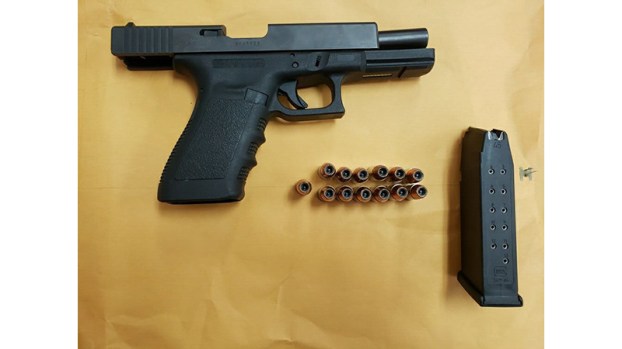 Orleans – Earlier today, Troopers with Louisiana State Police Insurance Fraud Auto Theft Unit (New Orleans Field Office), were able to discreetly locate three occupants of a stolen 2019 Ford F250 pickup truck in New Orleans following a vehicle chase. Troopers were able to detain all three occupants of the stolen vehicle who were all confirmed to be juveniles without incident. While being taken into custody, each juvenile was found to be in possession of a semi-automatic firearm, two of which were confirmed stolen. The juveniles were later booked and processed at the New Orleans Youth Study Center on charges of Unauthorized Use of a Vehicle, Possession of a Stolen Firearm and Juvenile Possession of a Firearm.