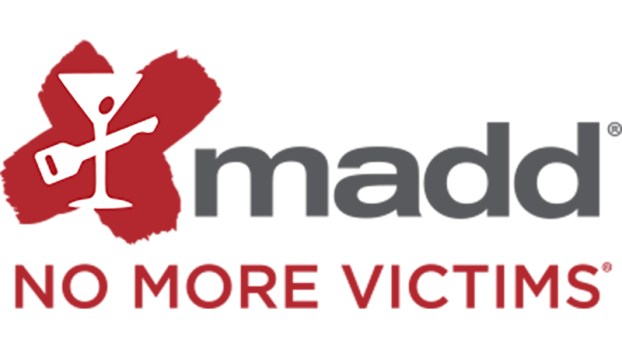 Baton Rouge, LA – Mothers Against Drunk Driving (MADD) Louisiana is urging passage of a bill to reduce repeat drunk driving offenses by up to 70%. The legislation, HB 633 by Rep. Mark Wright (R-, would change the way Louisiana uses in-vehicle technology to reform behavior around drunk driving and save lives.

HB 633 requires use of an in-car interlock device on first offense, a measure proven to reduce recidivism, and used in 34 other states and the District of Columbia. The device prevents drunk drivers from starting their cars. But the bill goes further, requiring interlock vendors to undergo more strict supervision, upgrade technology in Louisiana, and requiring establishment of an indigency fund that reduces costs for those required to keep an interlock device in their vehicle after a DWI conviction.

“We know that the combination of supporting offenders with real resources to change their behaviors around drunk driving and holding the industry accountable has saved lives in other states. Many of the victim-survivors we support would not have lost their loved ones to drunk driving if this legislation was already enacted,” said Meghan Carter, director of Field Operations for MADD Louisiana.

The bill’s components were part of a set of recommendations on reducing road fatalities issued by the National Highway Transportation Safety Association, to get Louisiana’s astronomical rate of alcohol related road deaths under control. FBI statistics show that by the time an offender is convicted once, they have typically driven drunk an average of 80 times.

“Drunk driving deaths are 100% preventable. We’re taking our plea to legislators with smart reforms that ensure behaviors are changed after the first DWI,” Carter said. “With increases in alcohol consumption during the pandemic shutdown, we know that drunk driving is bound to be an even bigger problem in the coming months and years. The time to take action is now.”

The legislation will accomplish the following: