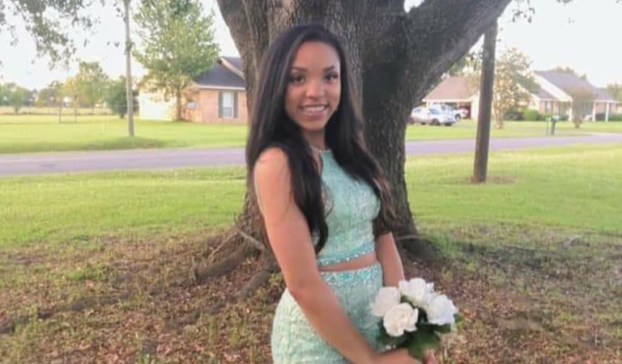 According to LSU police, Gauthier’s vehicle was found unoccupied at the scene of an accident on the I-10 eastbound side of the Mississippi River Bridge in Baton Rouge. She has been missing since Wednesday.

Gauthier’s father has ties to the River Parishes. LSU reported via social media that authorities are working closely with Gauthier’s family.