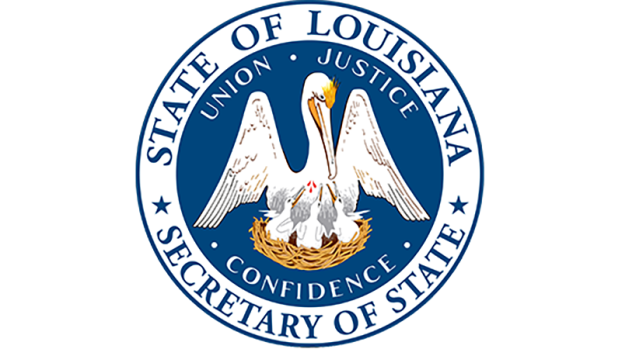 The Governor also supports legislative efforts focused on making accommodations for pregnant or postpartum workers, mandating kindergarten and reforming disciplinary procedures for members of law enforcement, among other things, including an increase in Louisiana’s minimum wage.

“In order to create a Louisiana that is thriving, we have to make sure everyone has fair access to opportunities for success, which is why my Legislative package centers not only on improving education funding and teacher pay, but also on ensuring equal treatment under the law and advocating for those who need our help, including those living with disabilities, victims of trafficking, those in foster care and all people who have been denied opportunity because of their gender,” Gov. Edwards said.

“In addition to legislation, my budget priorities remain a pay increase for K-12 teachers and support staff, an increase in higher education investments to include faculty pay raises, historic funding for Go Grants, and fully funding councils on aging and senior centers. And while we will have an influx in federal dollars through the American Rescue Plan, which we are all very appreciative of, we must use this one- time money for one time expenditures such as to pay debt or to invest in needed infrastructure projects. As always, I support fiscal reform to simplify our system and lower rates by ending unnecessary tax expenditures, but I simply will not support any fiscal changes that are not revenue neutral. We will not go back to the past when a huge structural budget deficit threatened critical state services. I want to be clear: if the Revenue Estimating Conference increases Louisiana’s revenue forecast in the coming weeks, the amount of my proposed pay increase for teachers and support staff will go up, and I’ll propose additional investments in early childhood education because I believe we need to do everything we can to invest in education in this state, especially as we work towards our goal of getting teacher pay back to the Southern Regional average.

“And, as I have said before, I enthusiastically and whole heartedly support raising the minimum wage in Louisiana, because $7.25 an hour doesn’t cut it for someone working to support themselves and their family. The Legislature should pass one of the minimum wage bills, and when it gets to my desk, I will sign it,” Gov. Edwards said.

The following bills are included in Gov. Edwards’ Legislative Agenda:

Cause of Action for Sexual Harassment – HB 379 by Rep. Larvadain: Provides for cause of action and exemplary damages against a perpetrator of sexual harassment and extends liberative prescription to 3 years.

Pre-Dispute Arbitration for Sexual Harassment – HB 439 by Rep. Newell: Prohibits employers from requiring prospective employees to consent to pre-dispute arbitration of a sexual harassment claim as a condition of employment.

Pay Transparency and Salary History – HB 245 by Rep. Carpenter: Prohibits employers from retaliating against employees who discuss or disclose compensation and from requesting an applicant’s salary history as a condition of employment.

Workplace Accommodations for Pregnant Women and Postpartum Workers — SB 215 by Sen. Barrow: Requires employers to provide pregnant and postpartum employees with reasonable accommodations in the workplace to facilitate safe and healthy pregnancies and better infant and maternal health outcomes.

Mandatory Kindergarten – SB 10 by Sen. Fields: Requires each school district to provide full-day kindergarten and requires kindergarten attendance for children at the age of 5.

Statewide ADA Coordinator — HB 446 by Rep. Butler: Establishes the office of the state Americans with Disabilities Act coordinator within the Division of Administration.

Military Friendly Campus Enhancements — SB 27 by Sen. Foil: Expands ability to earn the Governor’s Military Friendly Campus designation to all postsecondary education institutions in Louisiana, improves the designation renewal process, and requires institutions to make processes for the acceptance and transfer of military education, training, experience, or prior academic credit.

Entergy Louisiana customers can expect to see a roughly $9 increase on their bills from April through August of this... read more