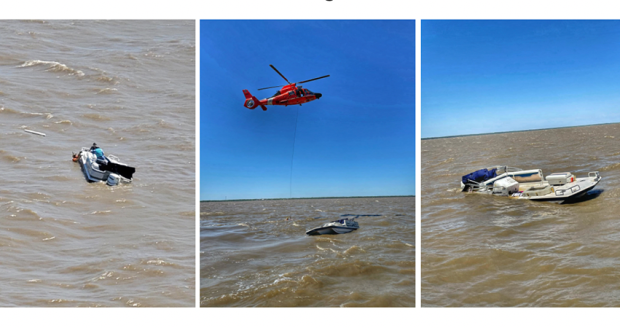 The helicopter crew arrived on scene, hoisted one mariner suffering from hyperthermia and transported them to University Medical Center New Orleans LCMC Health in reportedly stable condition. The boatcrew transported the other mariner to Station New Orleans where emergency medical services took them for further medical care.

We are so excited to share this achievement with our team, our fans and some of our favorite craft breweries.”... read more