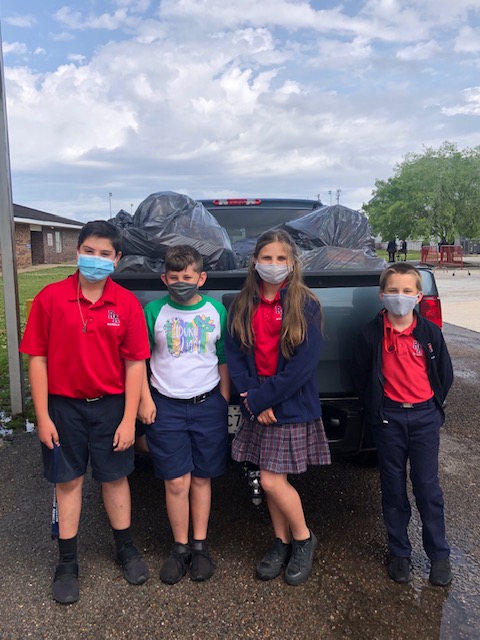 Riverside Academy in Reserve present their carnival balls on Friday, March 26, 2021 with Junior Court and Saturday, March 27, 2021 with Senior Court.

presents “Journey Through a Child’s Imagination”. Both balls will be held at 7 p.m. in

Melancon will reign as monarchs over their court on Friday night. Sr. King Rebel XLI

Mason Meyer and Sr. Queen Dixie XLI Layken Epperly will reign as monarchs over their

Along with the king and queen, Jr. court members include Prince Pierre Rauch and

Walker and Mia Fleetwood. Pages to the king and queen are Camila Ramos and

Braylon Melancon. Returning this year to share in the excitement are Jr. King Rebel

Along with the king and queen of the Sr. court members include Prince Robert Wells

Colby Wilson and Monica Boudreaux. Pages to the king and queen are Lily Scott and

Paisley Wheelahan. Returning this year to engage in the festivities are Sr. King Rebel

RESERVE — Riverside Academy in Reserve will present their carnival balls on Friday, March 26, 2021 with Junior Court and... read more