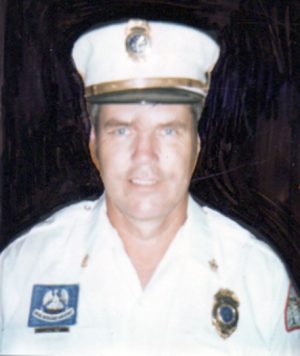 Frank E. Fagot, 80, of LaPlace, Louisiana passed away on February 12, 2021 at Kenner Regional Hospital. Through his life, Frank enjoyed being of service to the community he lived in. Frank served the LaPlace Volunteer Fire Department for 60 years as a firefighter, Vice-President, President, and served as Fire Chief from 1970 through 1984. He was on the Board of Directors for the LaPlace Volunteer Fire Department for 40 years. He served as Deputy Director of the Civil Defense Department which was later changed to the Department of Public Safety and Emergency Preparedness, and he was appointed Fire Safety Officer In charge over all volunteer fire departments in St. John Parish in the event of a major disaster. 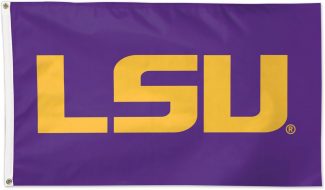 Frank was a huge fan of LSU, and his happiest times were when football season began and he could go to the games and watch his beloved Tigers perform on the field. Dressed in LSU clothes from the cap on his head to the socks on his toes, he would stand on the hill to listen to the LSU band, as they marched toward the stadium playing “Hey, Fighting Tigers.· He loved the precision and sound of the drums.

He was the patriarch who wanted to take care of everyone around him. His sons, Brian and Kevin, were the joy of his life and the source of pride, and the girls who worked with him at Allied Express were like his daughters. He loved them all. He was always trying to make their lives better with advice that they sometimes chose to listen to. His sense of humor was legendary, and he always had a joke to make you laugh. His bright smile and larger-than· life personality filled the room. He will be sadly missed by his family, his co-workers, and those who knew and loved him well in the community.

A celebration of life will be held at a later time.