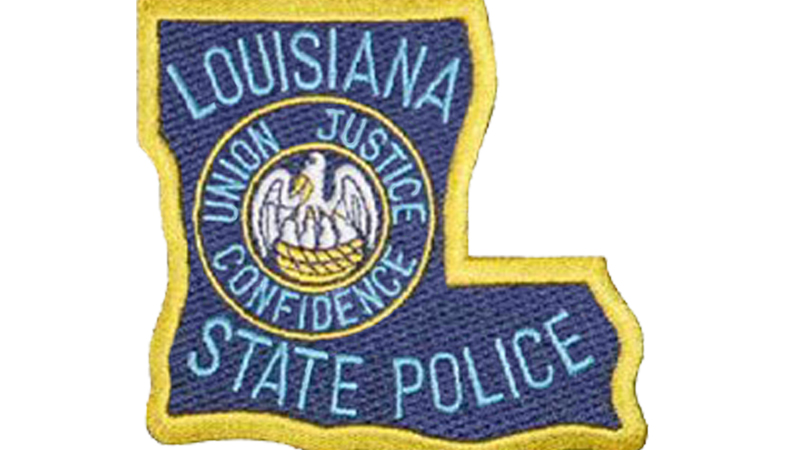 UPDATE: Micha Guidry and the children have been located safe.  The Iberia Parish Sheriff’s Office is handling any investigation into this matter and any questions should be directed to them.

Iberia Parish – The Louisiana State Police has issued a Level II Endangered/Missing Child Advisory on behalf of the Iberia Parish Sheriff’s Office for three children last seen on Friday, January 22, 2021, on Old Jeanerette Road in New Iberia. The children were last seen with their mother, Misha Guidry, and are believed to be in imminent danger.

Misha Guidry is wanted for questioning in the disappearance of the three children. Guidry is a 25-year-old black female with black hair and brown eyes.  She is approximately 5’7” tall and weighs about 150 pounds.  She is possibly driving a silver 2008 Honda Accord bearing Louisiana license plate SGB110.  It is believed she could be in the Lafayette area with the children.

Anyone with information as to the whereabouts of any of these subjects should immediately contact the Iberia Parish Sheriff’s Office at 337-369-3711 or call 911.