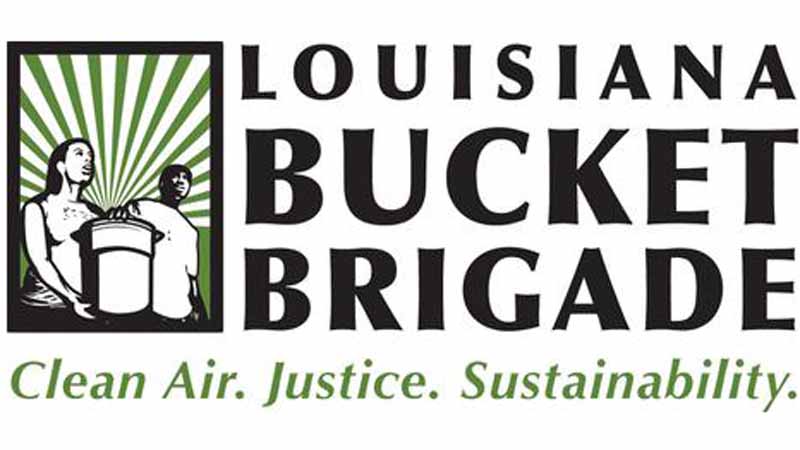 The Alliance to Defend Democracy was formed after Anne Rolfes and Kate McIntosh of the Louisiana Bucket Brigade were charged with Terrorizing under Louisiana Revised Statute 14:40.1 for returning a sealed container of plastic pellets that Formosa Plastics dumped into the Lavaca Bay in Texas. Formosa incurred a $50 million fine in October 2019 for dumping the pellets.

“Toxic chemical companies like Formosa Plastics have desperately tried to stifle free speech in Louisiana for years. We’ve been harassed and arrested in an attempt to silence us. Today, it didn’t work — the charges were so ludicrous that the prosecution rejected them. Thanks to the relentless advocacy of our Alliance and incredible legal team, we will continue to exercise our First Amendment rights. Formosa Plastics’ lobbyists and others in the petrochemical industry should think twice before wasting thousands of taxpayer dollars in these attempts to scare and intimidate us. We won’t be silenced.”

Local activists have taken a stand against Formosa Plastics’ development of a $9.4 billion plastics plant in St. James Parish, which members of RISE St. James said would double the community’s permitted toxic air emissions.
Also known as “The Sunshine Project,” the Formosa Plastics site in St. James is intended to produce polyethylene, polypropylene, polymers and ethylene glycol that will be used to manufacture plastics in the health care industry, such as ventilators, masks, gloves, goggles and aprons, which officials said are critical medical supplies and protective equipment desperately needed in the fight against COVID-19. 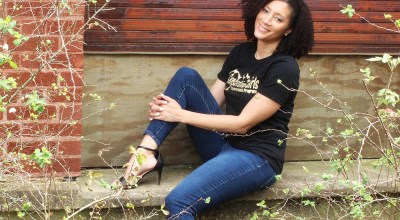