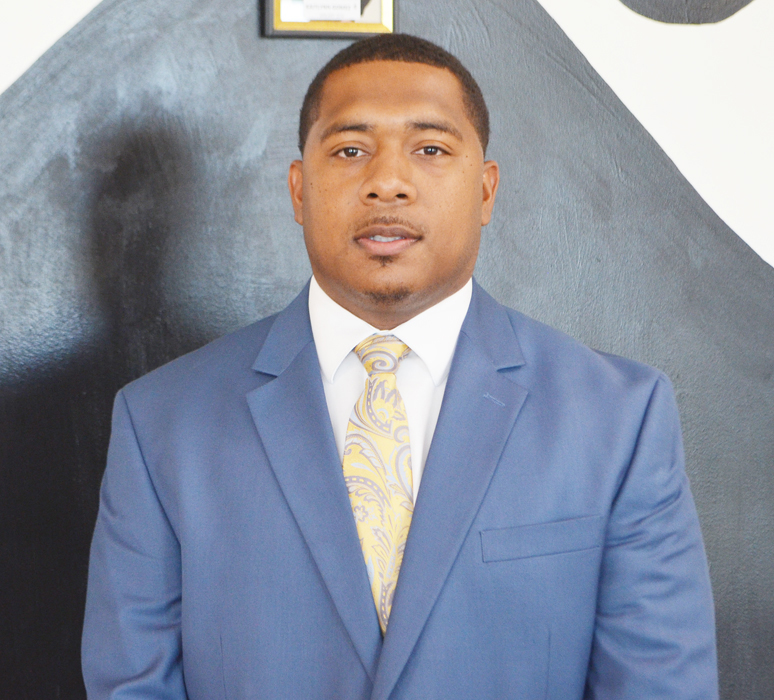 RESERVE — East St. John has seen steady growth over the last few seasons, but this is the first time since 2006 that the Wildcats have advanced to the competitive Class 5A football finals.

No. 18 seed East St. John will travel to No. 10 seed West Monroe this Friday night for a 7 p.m. quarterfinal game. If successful, The E will advance to the semifinals to face the winner of Friday’s game between No. 3 Zachary and No. 6 Alexandria.

Last week, East St. John emerged from the second round of the playoffs with a 19-17 upset victory over the No. 2-seeded John Ehret in Reserve. The Wildcats are fielding an impressive 7-1 record, with the only loss of the season delivered by the talented Destrehan Wildcats.

Coach Brandon Brown said this year’s success is a result of buy-in.

“This is year three with myself being here, and they are buying in. The kids want better. They want more,” Brown said. “We talked about setting a new standard over at East St.John, and I told the kids I wanted them to be at the forefront of that. I want them to be the standard. We’re just trying to set a new standard, and our kids are playing with passion right now.”

Can You Identify This Person? 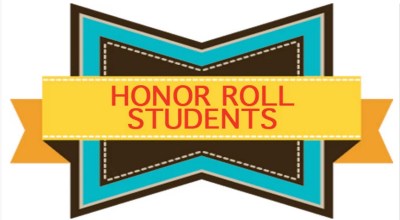 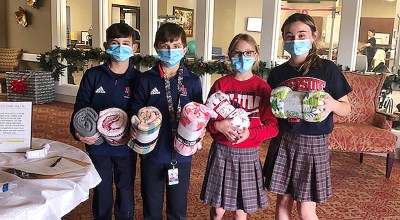 ‘There Ain’t No Reindeers on the Bayou’: Local woman…