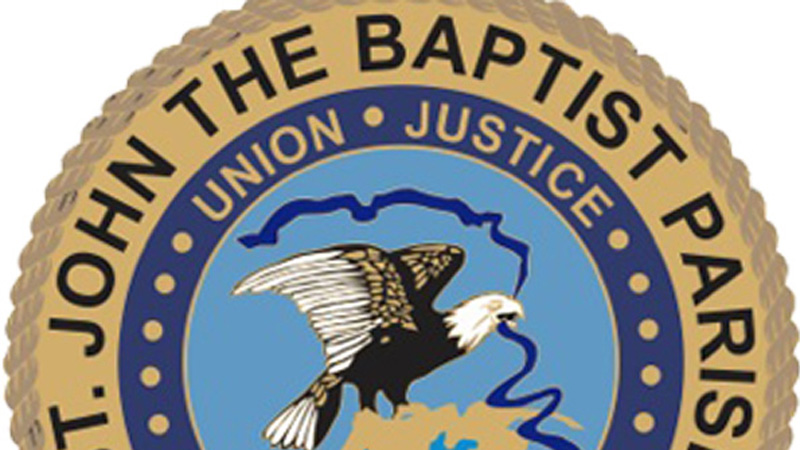 Although opening, Hotard asked parish residents to limit coming into the buildings. Every person entering the building will have his or her temperature taken by Ochsner medical professionals, who will be on site. Additionally, masks will be required while in the building.

She said social distancing marks and stickers are still being installed and a protective glass at the receptionist’s desk is being put into place.

The buildings have been closed since March because of the coronavirus pandemic.

In other council news, the parish crossed another hurdle on its way to refinancing of bonds could amount to potentially $250,000 in annual savings. In 2010 the St. John the Baptist Sales Tax District issued $15 million in Public Improvement Sales Tax bonds, with interest rates ranging from four percent to 4.125 percent.

However, in the current market, attorney Jason Akers of Foley and Juddell L.L.P. in New Orleans said the bonds of the same maturity should have lower yields, which would result in savings to the parish.

When questioned, he said he could not estimate the lower rate until the council authorized the issuance of bonds, which received unanimous approval.

The parish’s improved bond rating from 10 years ago is significant in what is expected to be a lower yield rate, Akers said. He also said the reduced amount of the bond for a shorter term will also result in what he estimates to be annual savings of $200,000 to $250,000.

Since the debt service is paid exclusively from the one percent sales tax currently being levied, the savings could go directly back into the budget, allowing for potential road improvements or to support the parish’s water or sewer systems.

Hotard also reported that an amendment to HB2 in the Louisiana Legislature that would have removed $117 million from the state’s surplus fund and placed in capital outlay for critical infrastructure projects has been defeated. If approved, the removal of $60 million of those funds that have been dedicated for the West Shore Lake Pontchartrain Project spanning St. John, St. Charles and St. James parishes could have adversely impacted the levee project.

In a bit of positive financial news, Chief Financial Officer Robert Figuero said sales tax revenue has decreased during the pandemic but reported that the funds dependent on those collections “remain healthy.”

He said that the  decreases were expected and thatadditional data will help project the future but for now the parish “is in a good health spot.”

— Article submitted to Richard Meek, who is a contributing writer to L’OBSERVATEUR. 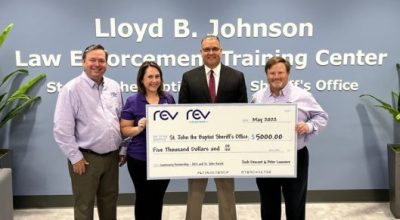 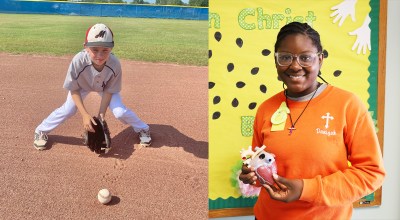