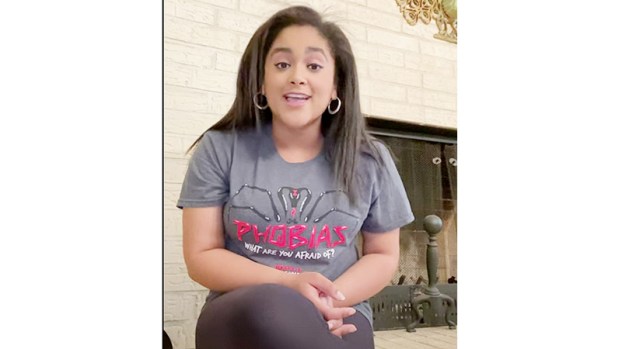 Codi Duncan’s cover of “Almost There” from “The Princess and the Frog” is the top vote getter as of press time. There is still time for the other acts to make a comeback.

RESERVE — The Historic St. John Theatre in Reserve found a new way to entertain the public after all spring events and concerts at the facility were cancelled due to the coronavirus.

St. John Theatre performers and talented community members are still showcasing their singing, dancing, directing and acting abilities. Instead of standing on a stage under shining lights, they are bringing down the house with performances filmed in living rooms, bedrooms and kitchens.

St. John Theatre Board members reached out to the theatre’s current and past acting pool along with members of the community via social media and asked them to submit videos highlighting their talents for the first QuaranTALENT Challenge.

A total of 27 videos were submitted, and some were filmed as far away as Colorado and Peru, according to Managing Director Crystal Faucheux. All videos were uploaded to the theatre’s website and social media.

Any good theatre performance draws interaction from the audience, and the QuaranTALENT Challenge is no exception.

The public is asked to vote for their favorite video with a $1 donation to support St. John Theatre through this difficult time. Each vote is $1, and there is no limit to the amount of times a person can vote.

The top five acts will be announced at 6 p.m. Sunday, May 31. Voting will resume for one additional week, until the winner is crowned the evening of Sunday, June 7.

Prizes will be given for first, second and third place, according to St. John Theatre Board member Danielle Ordoyne. 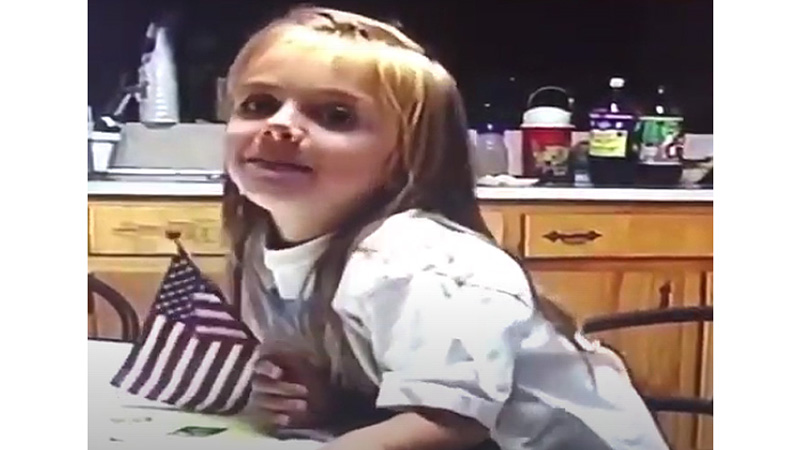 Ally Martin threw it back to the good ol’ days with a video of her singing “God Bless America” while doing sign language at 3 years old.

For more information and to vote, please visit http://www.stjohntheatre.com/quarantalent-challenge.Board President Sterling Snowdy said the support helps St. John Theatre give back to the community.

“Theatre, in general, enhances the quality of life in most communities, affecting patrons and participants in so many ways,” Snowdy said. “We ask that the community support us during these troubling times so that we can continue to provide the River Parishes with quality entertainment and opportunities to participate in performing arts.”

The future is still uncertain as St. John Theatre waits for the governor to lift restrictions on gathering.

In the meantime, St. John Theatre is raising funds with a pastalaya dinner sale from 5 to 7 p.m. June 13 at 115 W. Fourth St. in Reserve. Plates are $10 and will be picked up in a drive-thru format. Pre-orders are not being offered.

RESERVE — The Wildcat nation will commence summer workouts on June 8 with restrictions, according to Coach Brandon Brown. Brown... read more