After two stellar seasons playing for Baylor, Butler recently announced via Twitter his intention to enter his name into the 2020 NBA Draft to be held in June but reserved the right to change his mind and return to the Bears for the 2021 season.

“Playing in the NBA has been a lifelong goal, and I am excited for these next steps in my basketball journey,” Butler wrote in his Twitter statement. “While I explore my NBA options, I will be maintaining my college eligibility and reserving the option to return to Baylor next year.”

Some pundits put Butler as a second-round prospect. He certainly is special.

The 6-foot-3 guard from Reserve was the All-Metro Player of the Year in 2018 and a two-time All-State selection. In his first season at Baylor, he was an All-Big 12 honorable mention and an All-Freshman Team player last year with 21 starts and appearances in all 34 games. 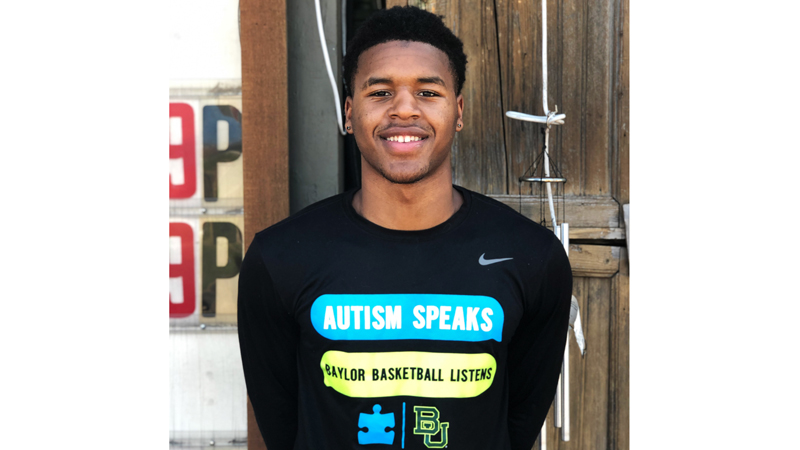 Jared Butler is sporting a Baylor T-Shirt for Autism Awareness Month. Butler is a Riverside Academy graduate and potential second-round prospect in the NBA Draft.

He continued to shine this season, helping the Bears become one of the best teams in the nation. The Bears were expected to be the No. 1 seed in the NCAA Tournament before the COVID-19 pandemic cut the season short. Butler averaged a team-high 16 points with 3.2 rebounds and 3.1 assists per game. Early in the season, Butler was the MVP of the Myrtle Beach Invitational Tournament and a Big 12 Player of the Week in November and in January. Also in January he was selected the U.S. Basketball Writers Association Oscar Robertson National Player of the Week. 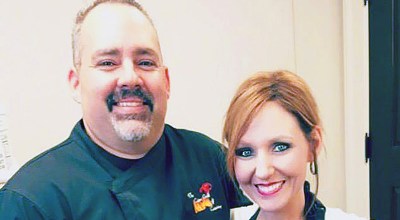 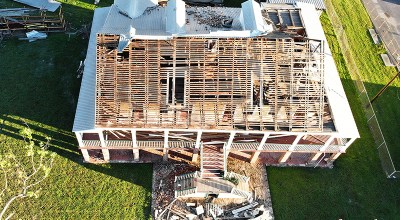 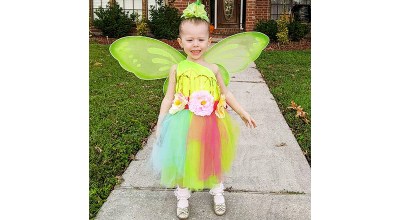 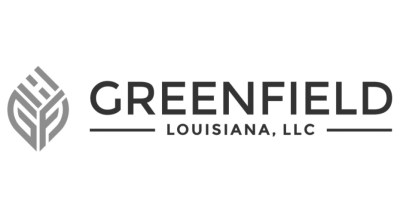 Community resilience requires all of us