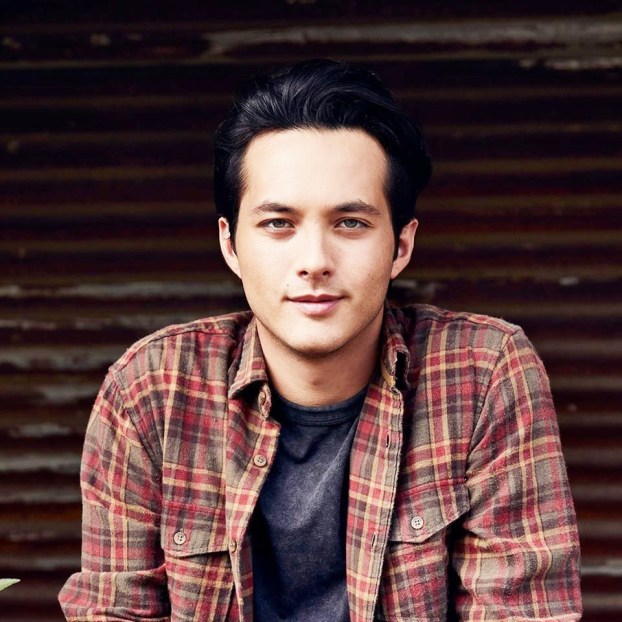 As countless festivals and concerts are canceled due to the COVID-19 crisis, Raising Cane’s is doing its part to provide fun, quality entertainment during these unprecedented times.

On Friday, April 10, at 6 p.m., Raising Cane’s will host 2019 American Idol winner Laine Hardy’s first “Ground I Grew Up On” virtual tour performance on Facebook Live@RaisingCanesChickenFingers. To add to the excitement, the rising country music star is set to debut two brand new songs on April 10, and will perform them live for the first time during the Raising Cane’s concert.

“As we all adjust to the current realities of life, we wanted to do something to break the monotonous stay-at-home routine,” said Raising Cane’s Founder, Owner & Co-CEO Todd Graves. “This virtual tour is the perfect way to spread some musical joy while also supporting home-grown Louisiana talent during these trying times. We are excited to provide this unique outlet for Laine to share his talents and can’t wait to hear his new songs on Friday.”

“I’m a huge Caniac, so I couldn’t be more excited to have Raising Cane’s host the first show on my virtual tour,” Hardy said. “My family is all staying home together, including my cousin who is also my drummer. Makes sense to make some music while we’re at it. I really miss being on the road and can’t wait to share these new songs online.”

Raising Cane’s always operates with the highest standards of food safety, cleanliness and health, and recently, its restaurants have taken even greater measures. Restaurants systemwide will continue to serve Customers via drive-thru, delivery and pick-up while practicing proper social distancing.

Founded by Todd Graves in 1996 and named for his yellow Labrador, Raising Cane, the rapidly growing company has consistently been ranked among the top restaurants for Overall Customer Satisfaction based on food quality, customer service, cleanliness and other important factors. Raising Cane’s has also been named a Top 10 brand for craveability and overall reputation and was recognized for having the Most Loyal Guests – known as “Caniacs” – in the fast-casual segment in Technomic’s 2018 Consumers’ Choice Awards.

ABOUT RAISING CANE’S®:
Founded by Todd Graves in 1996 in Baton Rouge, La., RAISING CANE’S CHICKEN FINGERS has more than 500 restaurants in 27 states, Bahrain, Kuwait, Saudi Arabia and the United Arab Emirates with multiple new restaurants under construction. The company has ONE LOVE®—quality chicken finger meals—and is continually recognized for its unique business model and customer satisfaction. Raising Cane’s vision is to have restaurants all over the world and be the brand for quality chicken finger meals, a great crew, cool culture and active community involvement.

More information is available at raisingcanes.com.

A native of Livingston, Louisiana (pop. 2,000) Laine Hardy was six when he picked up his first guitar and later joined his brother playing in local clubs and bars for upwards of six hours a night, inspired by artists ranging from Morgan Wallen to Luke Combs and Elvis Presley to Mark Broussard. After winning American Idol in 2019, Laine focused on songwriting and touring, headlining shows in Denver, Indianapolis, Sacramento, Lexington, Minneapolis and more.  While Louisiana is home, Nashville is where he is destined to be. There he met producer Michael Knox (Jason Aldean, Thomas Rhett, Eric Church) and the pair went to work on several new sides releasing in 2020.  “Ground I Grew Up On” (Brandon Kinney, Josh Thompson, Brett Beavers) and “Let There Be Country” (Jason Afable, Steve Mokler, Tim Nichols) — releasing April 10 on Hollywood Records / Industrial Media’s 19 Recordings — tell the stories of Laine’s childhood on the bayou where on an average day you’ll find him fishing, riding his four wheeler, spending time with his family, dogs, and feasting on jambalaya or his Korean grandmother’s homemade kimchi. For more information about Laine Hardy, visitLaineHardyMusic.com and join his journey @TheLaineHardy.