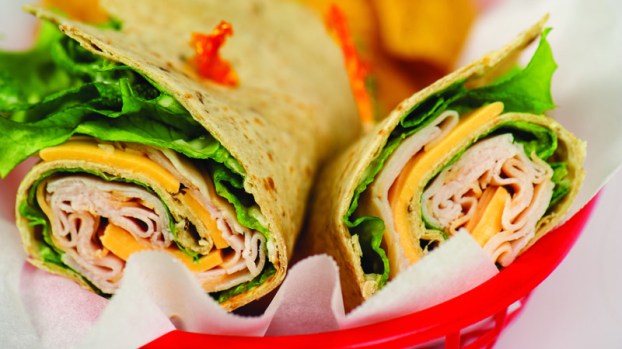 When bread is not available

LAPLACE — Shopping, even on the best of days, can present challenges, but never more so than when there is a hurricane, a flood or a pandemic. There is a manufacturing strategy called “Just in time” which is an inventory management method. It states that inventory is ordered on an as-needed basis. Many households operate with this same idea, buying items as they are needed or getting them just in time. But, in the words of The Rolling Stones, “You can’t always get what you want. But if you try sometimes…you get what you need.”

Bread has become a commodity that isn’t always available. A practical substitution is crackers or tortillas. Both come in different varieties or flavors, and have a longer shelf life than bread if stored properly. Prior to opening, crackers will last up to eight months, in a cool, dark pantry. Crackers should be stored in an airtight bag, or glass or plastic container and should stay fresh for about one month once opened. Just put anything between two crackers and enjoy.

Store-purchased tortillas have longer shelf life than homemade (which is only a couple of days). Flour tortillas will last about seven days in a pantry, but will last about three to four weeks in the refrigerator and six to eight months in a freezer.

Tortilla shells are soft and pliable; when they become hard, they are deemed no longer fresh. Any packages that have mold on them should be discarded.

Tortillas also come in a variety of sizes, such as 4 inch, 7 inch or 12 inch, although they can be found up to 24 inches.

What can be done with tortillas?

For the most part, anything that can be used to make a sandwich can be used on tortillas.

A hamburger may need to be cut up, but the sky is limit. Chicken can be shredded or cut in strips. Tuna salad, egg salad, chicken salad, peanut butter, what ever can be put on bread can be put on a tortilla. The shell can either be wrapped or folded.

A Quesadilla can substitute for a grilled cheese sandwich. The addition of meat such as ham or left over steak or even spinach makes it more filling. The traditional way of making them is to put butter in a frying pan on a medium heat. Warm the shell for one minute then flip it and add ¼ cup of choice of shredded cheese and desired toppings then fold the tortilla. Cook on each side, flipping as needed until the cheese melts.

Mini pizza – This is great for leftovers. Place on a baking sheet and brush with olive oil and add seasonings to taste. Bake the shell for three to five minutes in a 400-degree oven until golden. Remove from oven and spread sauce (spaghetti, pizza or alfredo). Then arrange desired toppings. Keep in mind that it is a thin crust, and too many toppings may cause it to be unsteady or undercooked. Cook for about another five minutes until the cheese is melted. Cut into four pieces