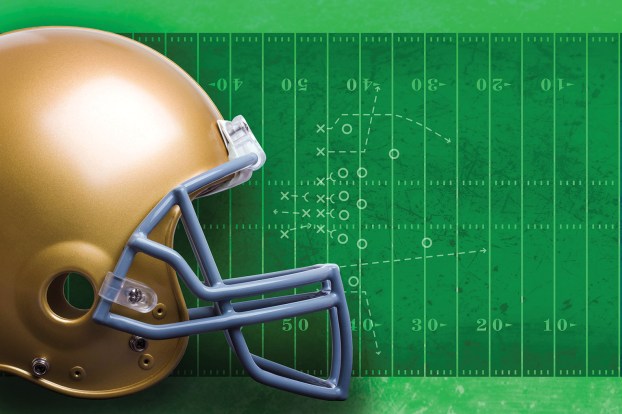 DESTREHAN — The Destrehan Wildcats will have a new head football coach next season.

John Ehret head coach Marcus Scott was formally approved to be the new coach of the Wildcats at this week’s meeting of the St. Charles Parish School Board. He replaces Stephen Robicheaux, who announced his retirement in February after 18 seasons.

Scott served as an assistant at Destrehan under Robicheaux in 2016 and 2017, helping lead the Wildcats to the Class 5A state semifinals in 2016 as the defensive coordinator. He left Destrehan to become the Ehret head coach in 2018, where he led the Patriots to a 20-5 record, including a trip to the Class 5A semifinals. Scott also was the head coach at West Jefferson High School from 2008 to 2013. He was one of nearly 30 applicants for the Destrehan coaching job.

Scott replaces the highly successful Robicheaux, who led the Wildcats to two state championships and an overall record of 186-41.

LULING — Birdies Food & Fuel owner “YoYo” Nabut likes to give back to first responders in the community any... read more