Faith’s got a golden ticket 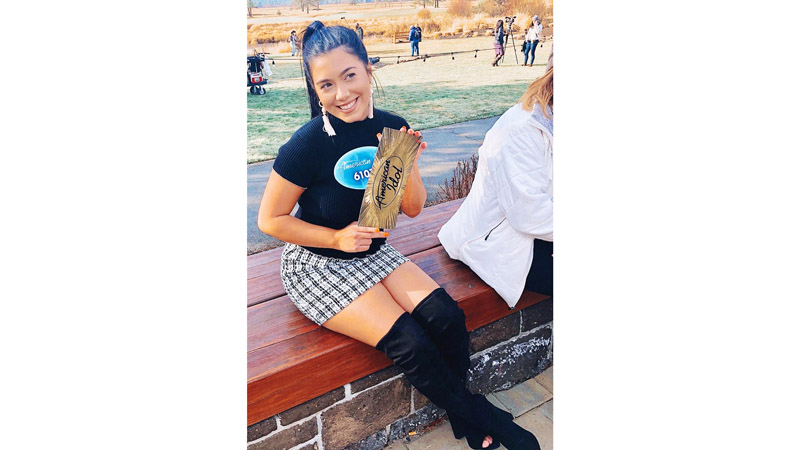 LOS ANGELES — River Parishes native Faith Becnel advanced past the audition round on American Idol and earned a golden ticket to Hollywood Week.

American Idol moves to a two-episode per week format after the final audition episode of the 2020 season airs Sunday. The first episode of Hollywood Week will air at 7 p.m. Monday, March 16 on ABC and feature a genre challenge for the contestants.

Faith Becnel is a 2017 graduate of Destrehan High School. Her father, George Becnel, is the owner of Bec’s at the Lake Restaurant & Catering in LaPlace.

Becnel has appeared on the Andouille Festival stage, in addition to many fairs, festivals, weddings, private parties and charity events around the state. She has been performing since she was 10 years old.

Becnel’s audition episode aired Sunday and can be viewed at youtube.com/watch?v=5sPxKM_gfTU.

Celebrity judges Katy Perry, Luke Bryan and Lionel Richie listened as Faith performed “Lady Marmalade” and offered critique. Perry stopped her mid-son, asking her to “take some of the hop out of it” and make it “less choppy.”

“You have something, but you’re delivering it a little soft serve,” Perry said.

When voting on whether to send Becnel to Hollywood, Perry added, “You have this un-definable it factor. It’s super raw and unpolished. I think that you have a ton of potential. You’re a ‘yes.’”

Richie voted ‘no’. While he noted Becnel had a voice full of character, he felt she needed more time to develop her craft.

Bryan was the deciding vote, and his ‘yes’ sent Becnel to greet her family smiling ear-to-ear with a golden ticket in hand.

Walking out of the audition, Becnel said, “That was rough. That was intense.”

In a recent interview with L’OBSERVATEUR, Becnel said winning American Idol would be a dream come true, and she looks forward to defining herself as an artist on a larger stage. 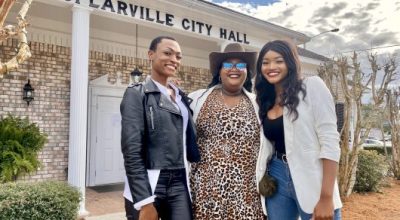 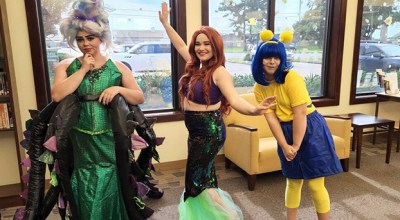 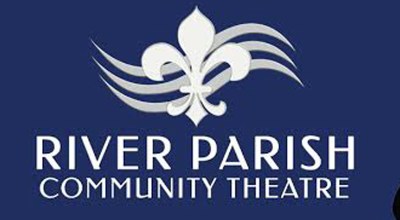