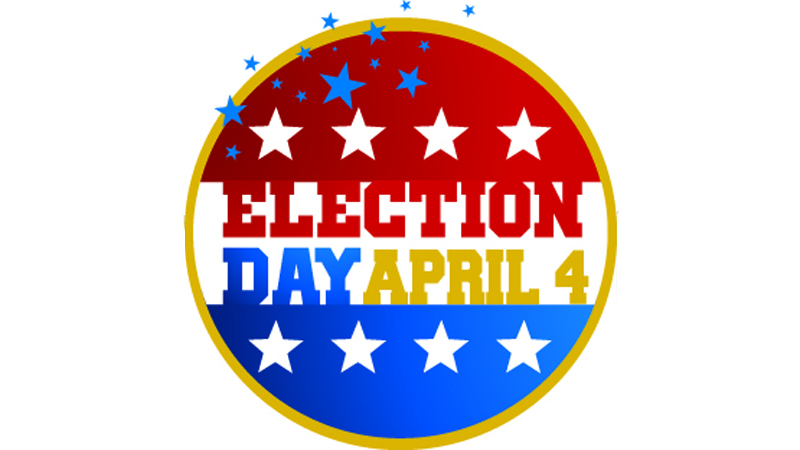 LAPLACE — Wednesday, March 4 will be the last day to register to vote in person or by mail for the April 4 election, according to the St. John the Baptist Parish Registrar of Voters.

The following presidential hopefuls are on the ballot:

Elections for the Democratic and Republican state central committees and executive committees are also held during the Presidential Preference Primary.

In St. John the Baptist Parish, only those registered Democrat in State Representative District 56 (Precincts 5-4 & 5-7) will vote for the District 56 Democratic State Central Committee.

Damon K. Davis of LaPlace and Paul “Joey” Murray III of Destrehan will appear on the ballot for District 56 representative.

Davis is the District 5 representative of the St. John the Baptist Parish Democrats, according to the Louisiana Democratic Party website. Murray is listed as an at-large member representing St. Charles Parish.

Friday, April 3 is the last day for the Registrar of Voters to receive completed absentee ballots.