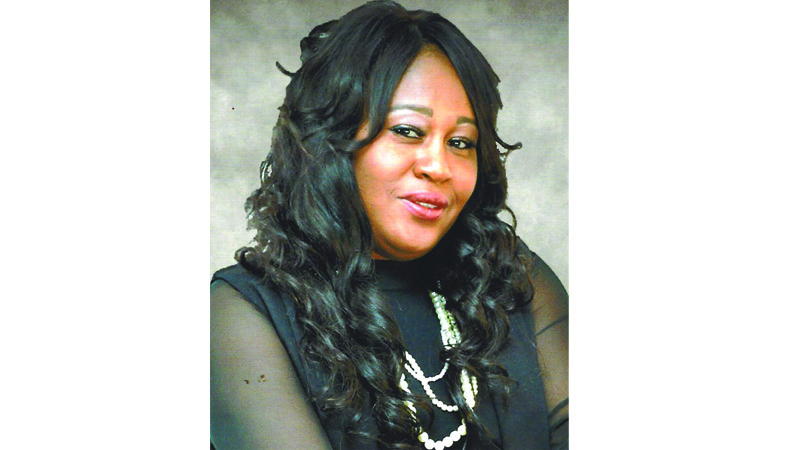 LAPLACE — Edward Hall established a local NAACP chapter in St. John the Baptist Parish in the early 1940s on his quest to remove racial barriers from the local Registrar of Voters.

With help from Thurgood Marshall, who would later become a U.S. Supreme Court Justice, Hall filed a suit that paved the way for African American Voting Rights in St. John Parish. The action set a precedent that would spread across the South.
Despite its rich history in the River Parishes and across the nation, the local NAACP chapter has remained inactive for the past several years.

LaPlace resident Shondrell Perrilloux is working hard to re-activate the local chapter. She plans to have the organization up and running by February 1, 2020.

Short for the National Association for the Advancement of Colored People, the NAACP was founded in New York in 1909 to advance justice for African Americans who had long been discriminated against. Today, the NAACP is continuing to fight for the equality of all minority groups, according to Perrilloux.

“What people need to understand is the NAACP is not just for African Americans,” Perrilloux said. “It’s for all persons of color that deal with any inequality. It’s inclusive, and the goal is to provide equal opportunities for people in the community.”

Perrilloux is presently a member of the Jefferson Parish branch of the NAACP. Two years ago, she was approached about re-activating the St. John Parish chapter.

She became inspired to pursue the goal after her company, A Quality Touch Commercial Builders LLC, became involved in a legal matter with the Jefferson Parish Department of Community Development and the New Orleans Education League of Construction Industry.

According to Perrilloux, the entities prolonged the payment process, filed false reports, and erred by appointing another contractor to a job already awarded to A Quality Touch.

“It taught me that we have serious issues with the system that claims to want to create successful small businesses,” Perrilloux said. “People have been underserved. That experience motivated me to want to get things up and moving in St. John Parish.”

Through the NAACP, Perrilloux hopes to take a watchdog role when it comes to monitoring the actions of local government officials. She also wants to see the NAACP spur change through various committees.

“One committee that is strongly needed is voter’s education,” Perrilloux said. “Even though the NAACP does not endorse any candidate, we can provide educational information.”

Perrilloux, who has been nominated for the role of president of the soon-to-be re-activated chapter, also plans to oversee a judicial committee and fight for equality in the workforce.

She is working with Robert Taylor, who previously served as president for the St. John Parish NAACP. Taylor said this chapter can be a resource for the community.

“Whatever help we could get, we need to take advantage of it,” Taylor said. “The people will be motivated by a national organization the reputation that the NAACP has. I think it’s a good thing for unifying the people, motivating them to become active in the community.”

“We have such a huge percentage of our young black males that are in the criminal justice system,” Taylor said. “When I take a walk in any of the courtrooms here, it’s astonishing what I see.”

He hopes the NAACP will inspire people to stand up and get involved in their own destiny. He said the chapter is not far from achieving the 50-member minimum required for the official re-activation.

The organization is currently looking for meeting space. Perrilloux said the initial meeting, to be announced at a later date, will likely take place at the Central Branch Library or inside local churches.
The St. John branch number is 6077, and membership dues are $30 a year. Youth up to age 24 only pay $10 per year in dues. For more information about membership, please call Perrilloux at 504-232-0966. 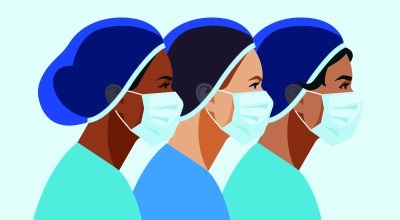