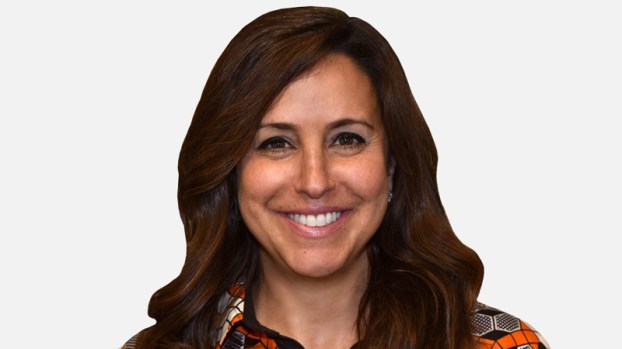 McLernon: ‘Made in Louisiana’ is an international enterprise

Nancy McLernon is the president and CEO of the Organization for International Investment.

This week many will retrieve their Christmas decorations, but they may cause respiratory problems from the mold and dust collected... read more