Zyron Wilson is a monster on the field: WSJ senior totals 45 tackles in six games 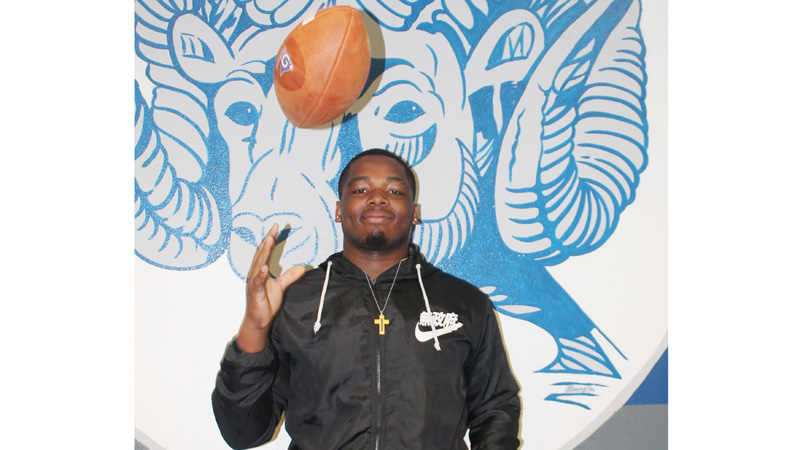 EDGARD – To be clear, West St. John High School senior defensive tackle Zyron Wilson does not like to hurt quarterbacks and running backs. But he sure does like to get to them.

He does it pretty well, too.

“Nobody’s been able to block him yet,” said Rams coach Brandon Walters. “He’s a monster out there. He’s beating double teams, sometimes triple teams. Teams have to account for him in the middle. We put him right over the center so it can affect his life and the quarterback’s. He’s been giving people fits.”

That’s just what Wilson is hoping to do every time he plays – and even sometimes when he practices.

“I just lock it in,” said Wilson, a two-time All-State selection who also is one of the top scholars in the school. He was recognized earlier this month as a Scholar of the Game against McDonogh 35 and wants to study entrepreneurship and engineering in college.

“It was a good feeling to be recognized for my hard work,” Wilson said.

Walters added that the only thing that has stopped Wilson this season were last week’s bye and an injury.

“He didn’t play against Salmen,” Walters said. “He had a little bit of a knee injury.”

The Rams come off their bye week with a record of 4-4. They are 1-0 in District 9-1 with a 42-35 win over Country Day. This week they host Riverside Academy for senior night, then close with a trip to St. Martin’s Episcopal. A pair of victories will give West St. John its third consecutive undefeated district championship.

Walters hopes his team stays on track to a state title this year. After winning the Class 1A championship in 2017, West St. John lost to Oak Grove in the semifinals last year. That wasn’t supposed to happen.

“Last year was a big disappointment,” Wilson said. “I’m determined to not lose and to go all the way and, hopefully, get another ring.”

Said Walters: “We should have been back-to-back-to-back champs, but sometimes things happen. I had the ring guy ready and everything. I think we’re contenders. We always look forward to what’s ahead. If we put the work in and keep everybody healthy, that’s the key.” 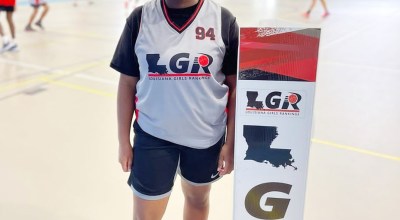