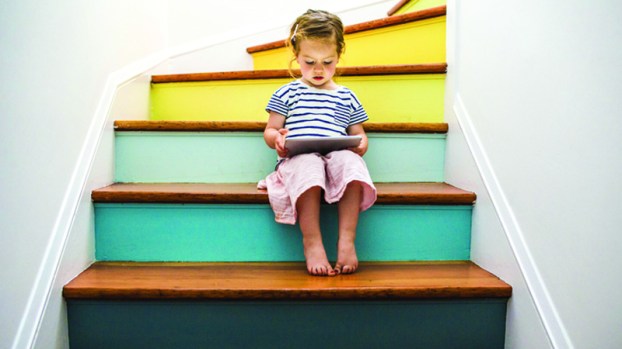 Establish and maintain control over your children's portable devices.

The Internet is a valuable tool that can benefit kids in the classroom and beyond. But as parents know, the Internet also can be a danger to youngsters.

As hard as parents may try to govern their childrens’ Internet usage, kids’ curiosity often compels them to go online when parents aren’t keeping watch. Parental controls are a great way to protect youngsters while they’re online. Setting up such controls may vary depending on the type of devices kids use, and the following guide can help parents whose children use popular Android, Amazon Fire and iOS devices.

Android
The parental controls on Android devices allow moms and dads to restrict access to various types of content, including television shows and movies, games and apps. The Family Link app, which can be downloaded through the Google Play store, enables parents to track their kids’ online usage and even set up limits on how much time they can spend online each day, as well as monitor the location of the device and when it is on. When using the Family Link app, parents will need to create a separate Google account for their children.

Amazon Fire
Amazon Fire is another popular, user-friendly tablet that many children use. Each Fire device comes with FreeTime built-in. FreeTime bans advertisements and restricts purchases so kids cannot spend mom and dad’s money without permission. In addition, FreeTime allows parents to restrict content, ensuring kids will only be able to see content approved by their parents. Adults also can set up time restrictions to limit the amount of time their kids spend online, and they can even prevent access to certain activities, including video games.

iOS
The iOS is an operating system for mobile devices manufactured by Apple. The Screen Time function on iOS devices allows parents to restrict the use of and downloading of certain apps, including those built-in on iOS devices. Parents can specify which websites their children are allowed to visit, preventing them from visiting sites that kids should not see. Screen Time also allows parents to block purchases made through iTunes, ensuring kids won’t run rampant spending money on music, television shows and music.

Parental controls can help parents’ monitor their youngsters’ tablet usage and protect them from visiting websites designed for adults.