Michel: Music surrounds us and brings joy to life 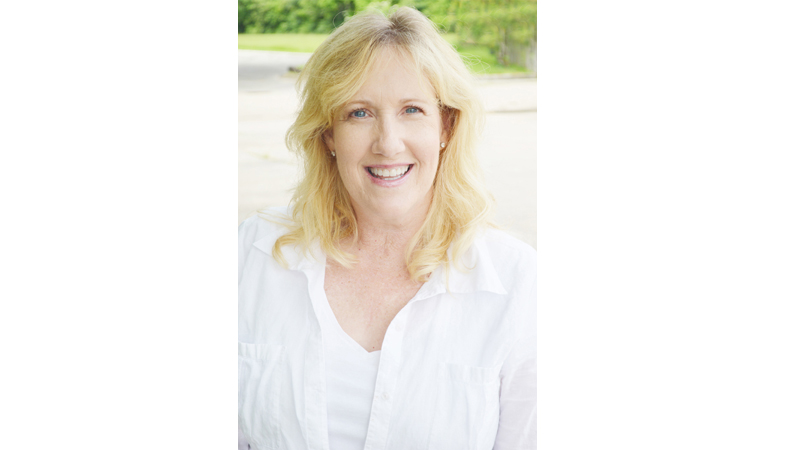 Music surrounds me. Almost every one of my granddaughters’ toys sings, talks, or plays a melody. Emma Kate’s first play mat had a large piano keyboard positioned near her feet. The faster she kicked the more music she heard and the more she laughed. The music brings joy.

Growing up, my sister Kay and I shared a room and a little black and white television. We liked to watch Perry Mason, but the theme music scared us. We took turns jumping out of bed at the end of the show to try turn off the television before the music started. Yes, I’m old enough to remember when televisions didn’t have remote controls, received stations you could count on one hand, and were more expensive if the picture was in color.

When my Mom was a child, she didn’t even have a television in her room. Or a lamp. Or a fan. She grew up without electricity, running water, or indoor plumbing. If chicken was on the menu for supper, it was her sister Martha’s job to go in the yard to catch, kill, and clean one before it was cooked. My Mom now views photos of her great-grandchildren on her phone’s Instagram. Oh, how times have changed.

But some things haven’t really changed, they are just gradually discovered. Take space, for example. In the Perseus cluster of galaxies, about 250 million light years from Earth, is a giant black hole that hums. You can’t hear it, so you’ll just have to trust the scientists at NASA. The black hole sound translates to B flat and is 57 octaves below middle C, too low to be picked up by the human ear.

Despite the difference in our ages and experiences, all of our lives we’ve slept under stars which have their own space jam. I believe it’s the Heavens declaring the glory of God. (Psalm 19:1) Music surrounds us. 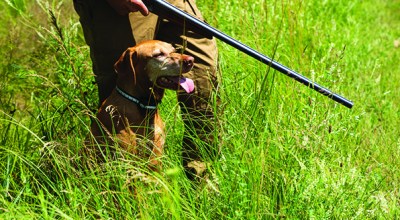 Keller: Liquor can lick away livelihood