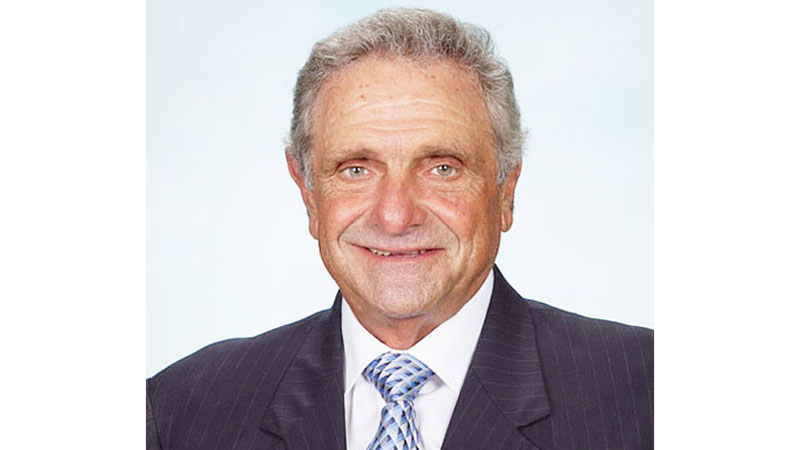 Frank Monica had his 267th victory as a football coach the St. Charles Catholic Comets’ 31-3 win over South Lafourche Friday, pushing his record past his own former player and mentee, Tim Detillier.

There were still some things he’d like to fix, some players who need to work harder to get better, but all-in-all, it was a good way to start the 2019 season – with a win, on the road in Galliano.

Then Monica found out it was a little more than just another win.

It was Monica’s 267th victory, and it made him the winningest coach in River Parishes football history, pushing him past his own former player and mentee, Tim Detillier.

“You know that just means I’ve outlasted everybody else,” said Monica, who is marking his 50th year in coaching.

Monica might never have known Friday night’s win was a milestone if not for his son, Ty Monica, and the rest of the Comets’ staff, who surprised him with the game ball during the post-game huddle.

“I was not aware of it at all,” Monica said. “I pretty much keep my head down when it comes to that stuff. It’s quite an achievement considering the number of great coaches we’ve had in the River Parishes over the years. It’s a tribute to all the coaches I had with me and all the players who played for me.”

Monica, who was inducted into the Louisiana High School Sports Hall of Fame, now has a career record of 267-87 in 29 years as a high school head coach. His coaching career began at Nicholls State University. His high school coaching career began at Lutcher High School in 1971 as an assistant. He became the head coach of the Bulldogs in 1976 after Lou St. Amant left for Northeast Louisiana University (now the University of Louisiana-Monroe).

“A couple of school board members came knocking on my door and said, ‘Guess what. You’re our new head coach,’” Monica recalled. “I told them, ‘I don’t want it. I’m not ready.’ I was just a young guy back then.”

Monica got the job, however, and has put together a remarkable career that also included stops at Riverside Academy, Jesuit High School and Tulane University with four state championships. He became the head football coach (and coached baseball) at St. Charles Catholic in 1999, replacing Detillier, who left to go back to Lutcher.

Detillier retired from coaching in 2015 and reigned three years as the winningest coach in the River Parishes with a record of 266-112 over 38 years. He said it’s only right that Monica should surpass him.

“Now all is right in the River Parishes world,” said Detillier, who surprised Monica with a special presentation at Tuesday night’s quarterback club meeting. “It’s nice to be at the top. I only heard stories about Joe Keller, who I passed. But if anybody should be the all-time winningest coach, the Father of Football in the River Parishes, it should be Frank Monica.”

The Comets will travel to Lutcher Friday night, where Monica will go for win No. 268.

St. James derails the WSJ Rams in the Railroad…