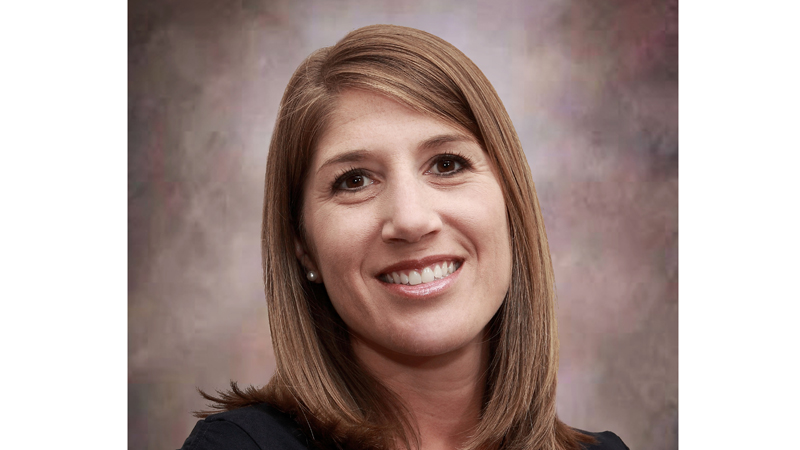 National Prostate Cancer Awareness Month focuses attention on the disease and ways for men to safeguard their health. Aside from skin cancer, prostate cancer is the most common cancer in men. Often, there are no early symptoms.

Age is the biggest risk factor for prostate cancer, particularly for men over 50. Family history also increases their risks. African-American men and Caribbean men of African descent have the highest rate of prostate cancer. Louisiana has among the highest incidence rates in the country.

The American Cancer Society advises men to talk with their doctors about screening tests beginning at:

Doctors may perform digital rectal exams to feel for bumps or hard spots on the prostate and blood tests to measure prostate-specific antigen (PSA), a protein produced by prostate cells.

A normal PSA level is considered to be under 4, while a PSA above 10 suggests a high risk of cancer. But there are exceptions, as men with lower PSA levels can have cancer. Prostates that are inflamed (prostatitis) or enlarged (BPH) can also increase PSA levels.

If tests indicate a problem, the doctor may recommend a biopsy. When cancer is detected, additional imaging such as ultrasounds, CT scans, or MRI scans help in “staging” the cancer or determining how far it has spread (metastasized).

According to the American Cancer Society, after lung cancer, prostate cancer is the second leading cause of cancer death in American men. However, the five-year survival rate is 100 percent when the disease is confined to the prostate or nearby tissues. When it spreads to distant organs, that drops to 29 percent.

When the case is low-risk cancer, doctors may advise patients to watch and wait. Otherwise, prostate cancer treatment options include surgery, chemotherapy, hormonal therapy, and/or radiation.

Side effects that seem to concern men the most include impotence, urinary impairment and erectile dysfunction. However, newer surgical techniques help minimize damage to nearby nerves. Also, there are a number of medications and other treatments for improving erectile function.

Keller: Putting the ‘fun’ in dysfunctional helps us solve…